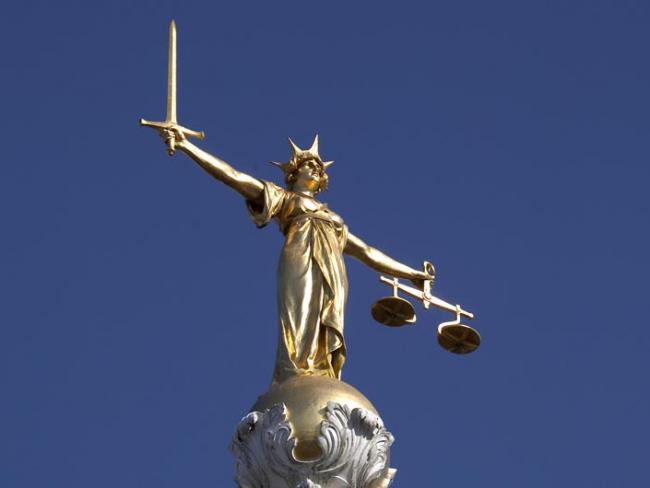 Legal aid lawyers who provide advice in criminal cases (including Thompsons Solicitors, one of the largest firms of solicitors providing legal services to the trade unions) have embarked on direct action against a further 8.75 per cent cut in legal aid payments for lawyers attending police stations, magistrates courts and Crown Court cases.

They say the cuts in legal aid will result in more miscarriages of justice and more justice denied to those who cannot afford a private defence lawyer.

From 1 July lawyers will refuse to attend police stations to represent suspects who have voluntarily attended for interview. Representation will be only available from duty solicitors. Lawyers will also refuse to make applications for legal aid.

The action is expected to cause major delays and blockages in the criminal justice system, as there are only a limited number of duty solicitors. It is intended to have an unprecedented impact on the courts and the police, making the system unmanageable.

It’s direct industrial action – no secret postal ballots, no threshold for the ballot, no notifying the employer and no giving seven days’ notice, just straight direct action. They can do this because lawyers are not a trade union but established businesses, fighting against the destruction of the criminal justice system brought about by the Tory cuts agenda.

Justice for the rich, jail for the poor. The law always was a weapon of capitalism against workers.