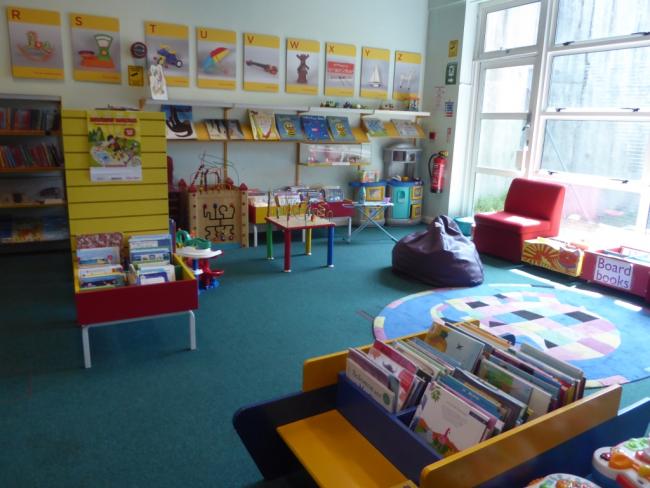 A current series of children’s story readings has attracted attention and controversy about the presenters. But the underlying story is the decline of libraries as places where children can learn and develop.

British public libraries have imported from the USA a practice of paying drag queens to read stories to children in public libraries. A summer tour of seventy libraries, set up an organisation called Drag Queen Story Hour UK, has been met with criticism and protest by parents in a number of venues.

That lead has been lost. In 2018, the Journal of Librarianship and Information Science published a paper titled The hollowing out of children’s public library services in England. It found that between 2010 and 2016 specialist staff had been cut by 40 per cent and children’s book budgets by 23 per cent.

Over that period library opening hours were down 11 per cent and service points closed. Many libraries were handed over to community groups or volunteers, diluting professional staffing. Had the authors of the 2018 paper, researchers at Strathclyde University, looked further back in time, they would have discovered an even worse picture.

With this in mind, it is hard to imagine why public library services would want to pay scarce public money to cross-dressing outsiders to come into a library to tell stories. The term “virtue-signalling” seems apt to describe this situation.

‘A better service could be offered by library staff.’

Instead, with proper investment in staff recruitment and training, a better and less controversial service could be offered by their own staff, focused on children’s needs.

The Daily Telegraph reported on a webinar organised by Libraries Connected (formerly the Society of Chief Librarians) which said that libraries were being advised to disguise these sessions as being offered by “pantomime dames” and to report any criticism as “hate speech”.

The leadership of CILIP, the professional organisation for librarians in the UK, defended the idea against criticism. It claimed, without citing any evidence, that “Drag Queen story hour has a demonstrably positive effect on children’s reading and engagement and is a valuable way of teaching literacy skills”.

This assertion may be true of library story times in general, but there is no evidence that stories have to be read by a man dressed as a woman. It is shameful that CILIP does not stand up for their own members, who have the skills and experience to offer story times for all children.