Skip to main content
Home » News/Views » Minimum wage? For millions it's a maximum

Minimum wage? For millions it's a maximum 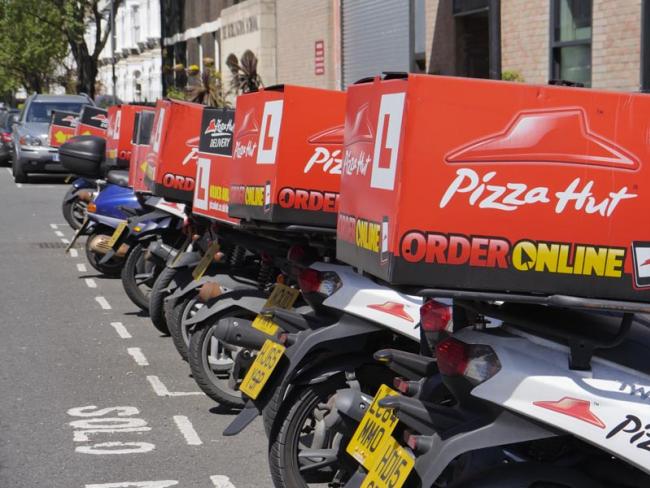 The minimum wage has spread throughout retail. Photo kaohanu/shutterstock.com.

But what the Commission sees as success the trade union movement should see as reason to hang its head in shame because the national minimum wage is being hailed as the norm rather than the bottom of the wages ladder. Why do those who claim to be organised labour skulk along, cap in hand, like Oliver Twist?

The proportion of workers on the minimum wage has risen to 8.5 per cent of the workforce, up from 7.3 per cent in 2016 and 5.6 per cent in 2015. The Commission also indicates that the regionalisation of pay has not changed or improved, with traditional pockets of low pay still remaining – such as Somerset, Devon, Rossendale in the North West, and Boston in East Anglia, where one worker in five is now on the minimum wage.

Half of all minimum wage earners are in retail, hospitality and cleaning. A third of these jobs are in Britain’s apparent boom sector of hairdressing, beauticians, tattoo artists and so on.

And thousands of workers are receiving even less. The government’s “name and shame” list of employers not paying the national minimum wage lengthens every time it is published. That’s the reality of Britain’s poverty pay, minimum wage economy.