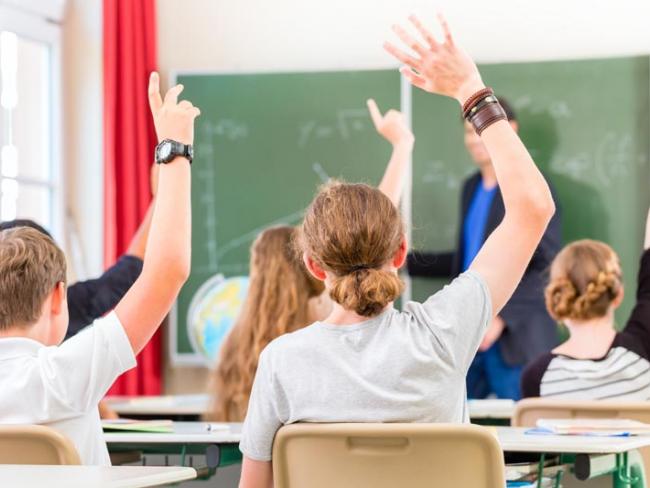 Fresh concerns are being expressed over the government’s free schools programme, established in 2010. To date, 27 free schools have been forced to close or change management, according to an analysis published on 8 December by the Sunday Times.

The flagship programme was launched amid a fanfare about enabling parents, teachers and community groups to start up their own schools in areas of need. Yet free schools have mainly been opened where there is no urgent need for places, leaving areas of the highest educational disadvantage and those desperate for new places high and dry.

Of the 22 new free schools approved in June 2019, all were opened by academy trusts which were already established with a number of schools. None was from parents. Many of the trusts have plans for rapid expansion, despite cautions against this from Ofsted and government itself, due to experience of resulting poor performance.

The analysis reveals that free school closures have led to over 1,000 pupils having to find new places quickly and with great difficulty, some in the middle of GCSEs. The number of closures has risen, with 16 in the past two years compared with six in the previous two years. There were a number of early embarrassing failures too, such as the first Muslim free school, Al-Madinah in Derby, judged by inspectors as “dysfunctional” and closed in 2014.

Of the 507 which remain open, the analysis says a third are only half full. Kent, which has 11 applications in the pipeline, already has spare school places. The confusing array of schools includes university technical colleges and studio schools (teaching workplace skills), which are also defined as free schools. Of the 48 studio schools opened under the scheme, half have shut. A quarter of the 63 technical colleges opened since 2011 have shut or been taken over.

This expensive programme has been funded generously in a period of severe cuts to local authority schools. The National Education Union says that since 2010-11 £300 million has been spent on failed free schools.  Now is a good time for a new government to put our money where it can provide good value.