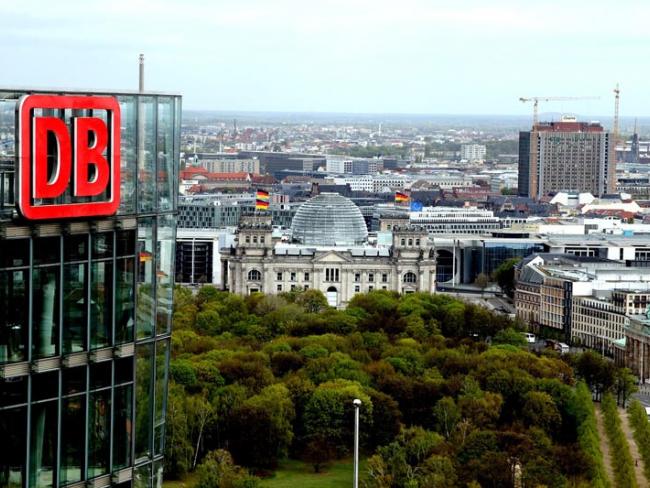 This week British rail fares rose up to 2.7 per cent while the German national rail company Deutsche Bahn unrolled new prices for 2020 and made its tickets 10 per cent cheaper for long-distance traffic.

There’s an irony here. Deutsche Bahn has axed thousands of jobs from its operations in Britain and piped a huge profit stream over to Germany, while raising fares here.

In Britain the fare rise cannot be justified when the private rail companies have paid out more than £1.2 billion in dividends to shareholders in the past five years.

In the decade since 2009, fares for commuters have risen by 46 per cent. But the average weekly wage has only risen 23 per cent. It means that some UK commuters spend more than seven times as much on season tickets as their European equivalents.

The German fare cut stems from Germany’s new climate protection measures – the Cabinet cut the value-added tax (VAT) on rail travel in December from 19 per cent to 7 per cent in an effort to make train travel more attractive.

The company is also cutting prices on special offers and additional services, such as fees for transporting bicycles. The company believes the price drop will bring in another 5 million passengers per year.

So that’s just rubbing salt into our wounds. Not only would a reversion to a kind of British Rail be apparently illegal, but the subsidy British workers are now giving to German railways means that they can reduce fares.