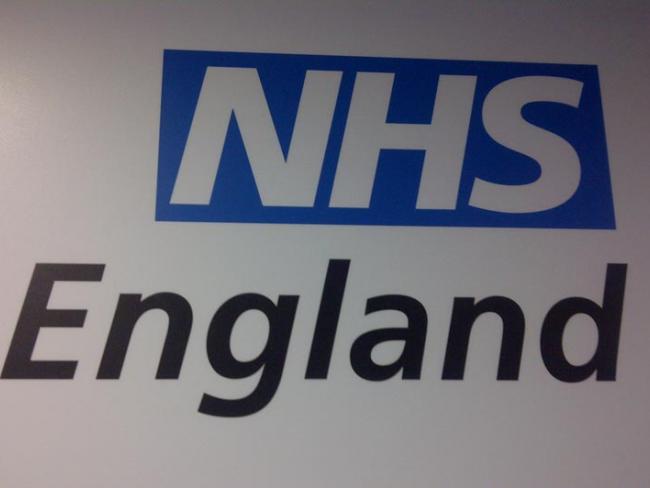 Here’s a fruitless exercise: determine who might be the worst Secretary of State for Health that there’s ever been. The front runner is surely Andrew Lansley. Certainly his “reforms” (deformations would be more accurate) of 2012 take some beating.

Now the government is to reverse the reorganisation Lansley imposed on the health service, eliminating much of the fragmentation he introduced. Central planning is back on the agenda, finally.

While there have been several leaks, and an official announcement  on 11 February that change is coming – including scrapping the requirement to put all services and contracts out to tender – workers in the NHS will be waiting for the full White Paper to be published. No firm date for publication has yet been given.

As  Workers  has repeatedly, and in the early days uniquely, said, the destruction of a burgeoning planning regime by the 2012 Health and Social Care Act, with fragmentation and the creation of scope for more competition, was not an accidental mistake. Lansley had been shadow Secretary of State for six years, after all. It was calculated mayhem.

That the NHS, despite early signs to the contrary, didn’t fall for the new structures, is to its credit. The same can’t be said for all the NHS unions.

While service-savvy NHS leaders (we use the word advisedly, as what they did was far from being merely “management”) were busy trying to repair the damage by establishing Sustainability Transformation Plans (STPs) at least  one union , not seeing the wood for the trees, described these as “Slash, Trash and Privatise”. It must have taken a whole Communications Department to come up with that.

These STPs were themselves transformed into Partnerships, and are now finally becoming Integrated Care Systems. These are already being by those too blind to see what’s actually going on.

‘The structure will have the virtue of having been tested, in embryo at least, in the pandemic…’

The Integrated Care Systems would in the first instance bring together all the Clinical Commissioning Groups (a main plank of Lansley’s so-called “GP commissioning”) into a smaller number of integrated bodies.

In London for example this would collapse the 32 Clinical Commissioning Groups into 5 Integrated Care Systems each with the same boundaries as the Strategic Health Authorities abolished in 2012. That provides for the replacement of “commissioning” by planning.

The next step would be to integrate providers, NHS Trusts, into the same framework. Some say the prospect is fanciful, and no doubt it will be opposed by those congenitally opposed to change. But it is now within our grasp, rolling back close to 40 years of Thatcherite mayhem and disorder, not to mention the intrusion into the NHS of capital in the form of privatisation.

Workers  was the first to  describe how the NHS was regrouping  to defend itself against Lansley’s attacks. We can now say that soon, perhaps as early as March, legislation will be introduced to repeal the 2012 Act and replace it with one providing for the integrated systems now being built.

Uniquely, this will be the legislative confirmation of a structure created, strictly speaking, without legal backing, rather than the imposition of an entirely untested system dreamt up in the fevered imaginations of think tanks and politicians. It will have the virtue of having been tested, in embryo at least, by the severest of tests: the pandemic.

Integrated Care Systems structures have already been used to deliver PPE and organise deployment of staff and allocate resources. Now one of the 2012 Act’s signal creations, Public Health England, is for the chop, to be merged with NHS England, NHS Improvement and Health Education England, among others.

In the face of determination by at least a section of the (senior) NHS workforce, even a government considered by many to be hostile to the NHS will succumb. Out of the pandemic will come a restructured NHS, more fit for new challenges. But the service won’t ever be either safe nor develop according to need unless workers at all levels in the NHS take responsibility and assert a measure of control.