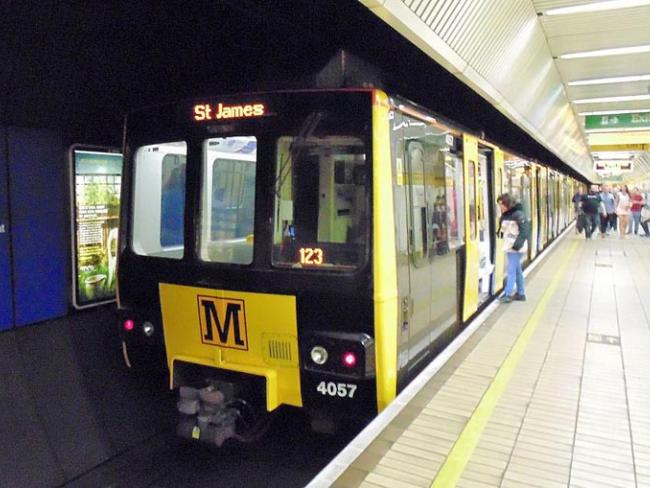 Manufacturing union Unite has slammed the government over its commitment to British train manufacturing following the announcement that a £337 milion contract for new Tyne & Wear metro trains has been awarded to Stadler, a Swiss company.

Hitachi has a train factory at Newton Aycliffe just a few miles away from Tyne & Wear. However, the government chose Stadler’s bid over that of Hitachi. The announcement came as a body blow to the Hitachi workforce which only two weeks before was told that up to 250 redundancies (a third of the staff) will go at Hitachi as other work begins to drop off.

Unite Regional Officer Pat McCourt observed that the announcement came just days before Britain left the EU. He demanded that the government must now stop hiding behind EU competition rules and protect British manufacturing by putting it first when such contracts are up for grabs. He warned that unless immediate action is taken, Britain is at real risk of losing key parts of its manufacturing sector, along with the vital jobs and skills that go with it.

The government gained five seats in the area from Labour in the December election – Sedgefield, Bishop Auckland, Stockton South, Darlington and Redcar. Now, there is outrage in the area at the decision to deny the rail work and income from it to local people.

The government declined to respond to local anger, as well it might.