The psychological toll of Ukraine's war 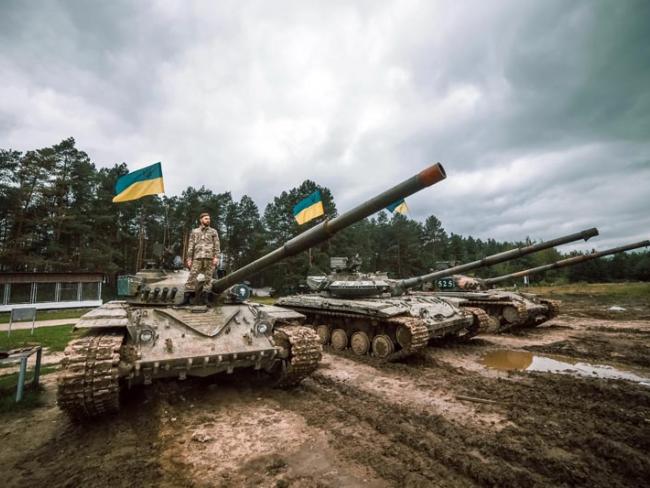 Ukrainian armed forces fire on the civilian population of the Donbass on a daily basis. None of this gets reported in the British media.

But killing civilians is having a serious effect on Ukrainian servicemen’s moral and psychological condition, according to local media.

There are frequent reports of soldiers,  committing suicide having returned from the “line of engagement”, and of drunken incidents where grenades explode and kill after they have been thrown about by Ukrainian servicemen on leave.

On 23 September a soldier died in Kiev after throwing a live grenade. The explosion injured three other people. A day later in Kharkov a 23-year-old serviceman who had just returned from the fighting in the zone controlled by pro-Russian forces used a grenade to commit suicide in a stairwell of a block of flats.

These incidents and many others prompted the military psychiatrist of the Ukrainian armed forces, Colonel Oleg Druz, to say that 93 per cent of the participants in the Donbass hostilities from the Ukrainian army side “are a potential threat to society and need treatment”. He paid for that comment by being removed from his post.

A spokesman for the Donbass workers, who do not recognise the EU-led puppet administration in Kiev, says they are bombarded every day. After the soldiers return home “they continue to see ‘enemies’ in their cities and destroy them along with themselves.”

Brexit doubters here in Britain should look closely at what has been happening in the Ukraine since 2012 and then resolve to accelerate leaving the EU by all available means, along with demanding EU hands off Ukraine