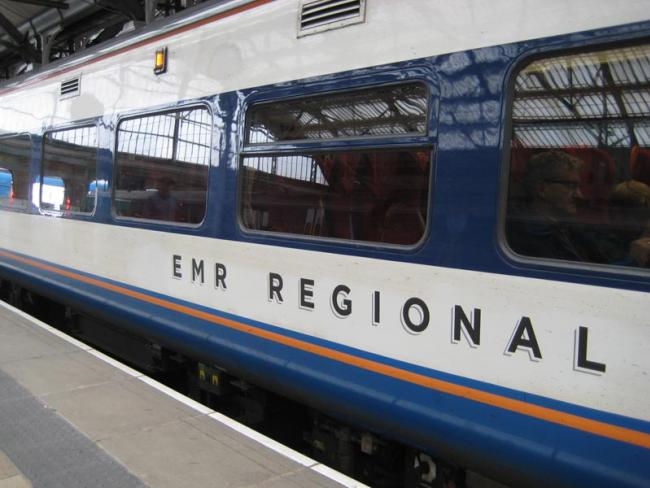 The report carried with it a whiff of past times – Network Rail will be transformed (back?) into something called Great British Railways (GBR) which will remain in the public sector, using British Rail’s famous double arrow symbol in its branding. Rail and wheel will be re-united under GBR as one controlling organisation – now that the dead hand of EU law cannot prevent it.

But nothing fundamental will change. This was underlined within hours of the White Paper being published when First Group announced that it has already secured new rail contracts to run services that look almost identical to the South Western and Transpennine franchises that First Group has already been running. These are services which effectively went bust when Covid-19 arrived, and which the government has been propping up with taxpayers’ money ever since. Going forward, First Group will not have to bear any financial risk – that will be borne by us, the taxpayers.