Scientists fear US block on research with Cuba 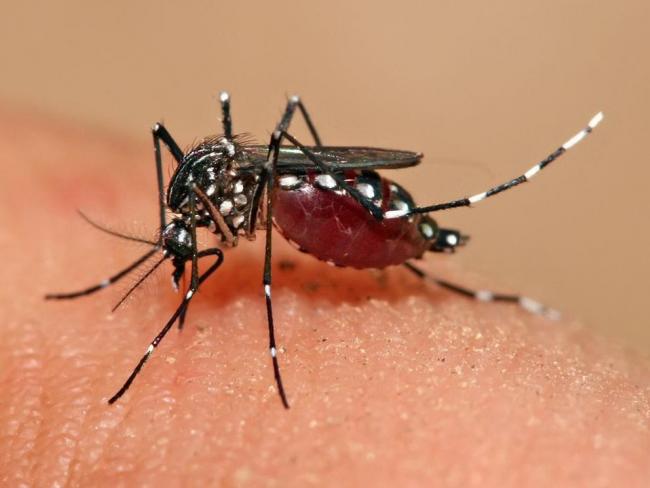 A planned joint research programme into arboviruses – mosquito-borne pathogens that include the Zika, chikungunya, and dengue viruses – has ground to a halt. Mosquitos that spread Zika and dengue are present in 75 per cent of US territory.

Cuba has an international reputation in tropical medicine. Gail Reed, founder of the US-based organisation Medical Education Cooperation with Cuba (MEDICC), told Cuban magazine Granma in December that “the fullest knowledge about these viruses is to be found in Cuba”, at the Pedro Kourí Institute of Tropical Medicine (IPK)”.

In June the US National Institutes of Health (NIH) approved four 1-year grants, each paying up to $50,000. IPK won all four grants, including studies of dengue immunity and tests of the Wolbachia bacterium’s ability to tamp down arbovirus transmission.

As recently as July, a top official from NIH told medical journal The Lancet how important the collaboration is. “The NIH is interested in the scientific collaboration opportunities we feel the IPK and IPK scientists offer to US scientists”, said Gray Handley, associate director for international research affairs at the NIH's National Institute of Allergy and Infectious Diseases. “But we are also pleased to be part of the effort to welcome Cuban scientists into the global community.”

Yet since November IPK has been informed that the four grants are “on hold”. This coincides with new US government regulations further restricting travel, trade and exchange with Cuba. MEDICC says these will make health cooperation more difficult, but it intends to continue its work with Cuban health professionals and is encouraging others in the US to do the same.

US dumps nuclear treaty [shorter version]
Populism: a force to reckon with
USA: preparing for war not defence
The ever centralising, ever expanding EU super-state
The American origins of the EU