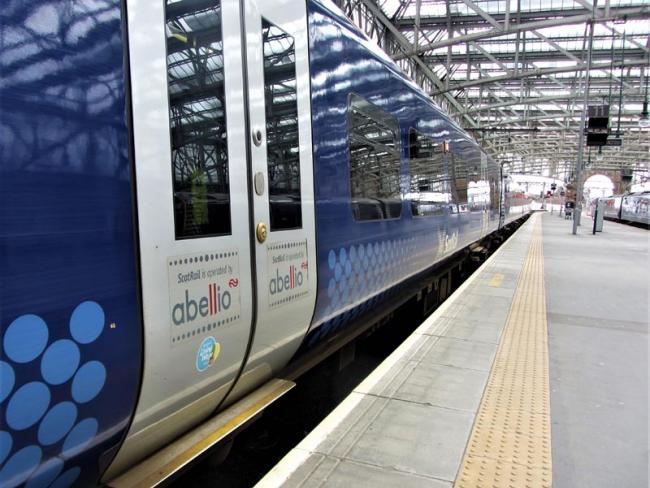 Further strikes have been taking place in the long-running dispute between ticket examiners and conductors in Scotland and their employer, Abellio Scotrail. Their union, RMT, has been organising a series of weekly actions to achieve a measure of pay justice for all grades with enhancements for rest-day working. Now being added to the mix is the 2021 pay submission.

Discussions on this have yet to start, because Scotland’s SNP administration has not given the go-ahead to Transport Scotland, their department responsible for rail affairs. RMT General Secretary Mick Lynch commented, “It is extraordinary that the political leadership in Scotland – who hold a direct brief for transport – have allowed industrial relations on their railways to collapse.”

The dispute is likely to run on through the summer, with the RMT indicating it could affect large events like the Edinburgh International Festival (in August) and even the international climate conference, COP26, scheduled for Glasgow in November.