Scotland: a budget designed to divide 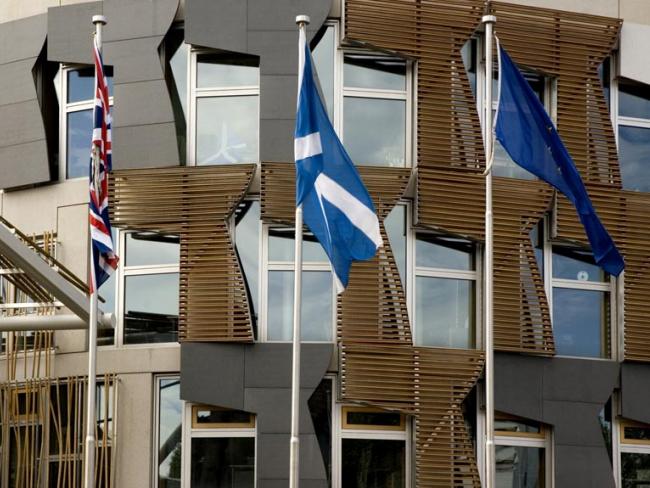 The recent budget issued by the devolved government in Edinburgh marks a split in the united approach to taxation in Britain. Under the SNP's separatist and pro-EU thinking, divergence in tax matters has been established.

The idea is to set Scotland on a path to separate financial governance, “fiscal autonomy” in other words. It is separatism by stealth after “independence in Europe” was solidly defeated in 2014 and with the SNP unable to obtain a second referendum.

Another tactic is attempting to pursue an independent foreign policy, illustrated by Nicola Sturgeon's meeting in December with Chinese vice-premier Liu Yandong in Edinburgh.

Last year was not a happy one for the SNP. Nearly 30 per cent of its membership voted for Brexit – independence for the whole of Britain, not separatism for the northern portion. Opposition mounted to its planned merger of British Transport Police into Police Scotland, especially from the RMT and TSSA trade unions. Centralising the Fire and Rescue Service has resulted in over 700 frontline firefighters losing their jobs. And the SNP is still reeling from general election losses with big names booted out in fishing and rural communities.

Now that the detail of the December budget in Scotland has been digested, it is clear that the SNP is implementing its own brand of “austerity”, including over £70 million to be cut from the NHS Scotland capital budget. In July the annual NHS property survey put the maintenance backlog at £887 million. NHS Scotland’s capital expenditure had already dropped from £537 million in 2015 to £336 million this year.

Tinkering with tax bands satisfied no one. And this budget does nothing to build industry or create jobs. The economy is stagnating, growing at a third the rate of the rest of Britain. The budget’s main aim was furthering the separatist and pro-EU agenda.