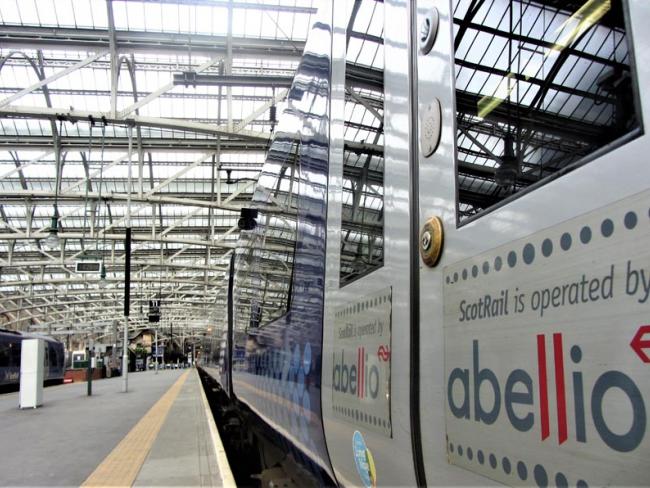 Not to be outdone by the headlong rush across Britain to cut back rail services, Scotland has joined the fray announcing proposals to permanently slash its train services.

Publishing a consultation document laughingly called Fit for the Future on 20 August, ScotRail operator Abellio (Dutch national railways) claims that before Covid-19 there were “significantly” more seats provided on trains than were required, “Under five and a half million passenger journey miles were completed on a typical weekday, which was just 23 per cent of the available number of seats. In other words, seats were empty for 77 per cent of the distance that was travelled,” it says.

It then had the nerve to state that returning to the pre-pandemic timetable would increase emissions, ignoring the probable much greater level of emissions from more cars on the road should it go ahead with its proposal to cut 300 of the 2,400 services that existed before Covid-19.

Unions are calling on the SNP-controlled Scottish devolved administration to ensure the proposals do not see the light of day. But Abellio hands ScotRail back to Holyrood to run directly in the public sector next year, and the administration is as committed to attacking rail workers and their trade unions as Westminster.

Even a Scottish Tory MSP, Graham Simpson, said: “The pandemic has undoubtedly had a major impact on our rail services as we were told to stay at home and not use public transport. However, rail users will be shocked by the scale of these proposals and I'd encourage them to make their views known.

“As we rebuild from the crisis, we want more people to use public transport. There is a real danger that some of these cuts will force people into their cars instead. Significant money was given to ScotRail during the pandemic and these potential cuts must not now be a direct result of SNP Ministers wanting to claw back some money.”

Meanwhile, ScotRail’s current owners Abellio, along with most other western European train operators, confidently predict not only a return to previous passenger levels in their own countries but are planning for expansion. Exploiting the retrenchment of the airlines and the swing in popularity away from air travel, huge sums are now being invested across Europe in new overnight trains, putting back in place international sleeper services that have dwindled over the past decade.