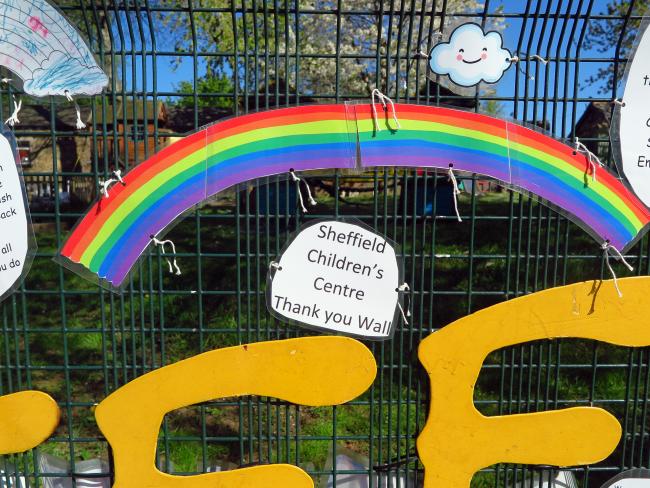 The people of Sheffield know the value of refuse workers, even if Veolia doesn’t. Photo Tim Dennell via Flickr (CC BY-NC 2.0)

Refuse collection workers in Sheffield have won an important victory over pay against a backdrop of dramatically increased inflation. The staff are employed by Veolia, which has a lucrative waste disposal contract with Sheffield City Council – and many others.

The GMB union was in negotiations with Veolia for months before reaching an impasse, the company refusing to make a pay offer that matched inflation despite the large profits it is making.

Veolia is a French-based corporation with interests across the world and diverse activities in Britain. Veolia worldwide revenues and profits have bounced back in 2021 compared to both 2019 (a record year) and 2020. The group also claimed “efficiency gains” of €300 million in the first 9 months of this year.

In May CEO Antoine Frérot said that strict cost control had helped it to increase earnings (for shareholders). He predicted, “2021 will be a very good year in terms of growth and profits". The Sheffield refuse workers took note. In the face of the company’s refusal to make an adequate pay offer 80 per cent of the GMB members then voted for industrial action.

“They kept Sheffield moving in the pandemic, politicians’ thanks won’t cut it.”

As Lee Parkinson, GMB Organiser, put it: “GMB members working at Veolia have taken huge risks working all throughout the pandemic to help keep Sheffield moving – dealing with record amounts of waste as people work from home…politicians lining up to thank them won’t cut it; nor will a pay offer that amounts to a real terms pay cut.”

Veolia’s initial response to short 4 hour strikes was to spend large amounts of money bringing in agency staff to undermine the industrial action – proving that money was no object for the company.

GMB members reacted angrily, escalating the dispute to continuous strike action from 22 November. Veolia caved in shortly before the all out strike began, offering a new improved 2 year deal which the workers accepted.

The deal was won because workers stood together and clearly demonstrated their willingness to fight for a fair pay offer. A lesson for many others facing the prospect of the buying power of their wages being eroded by soaring inflation.