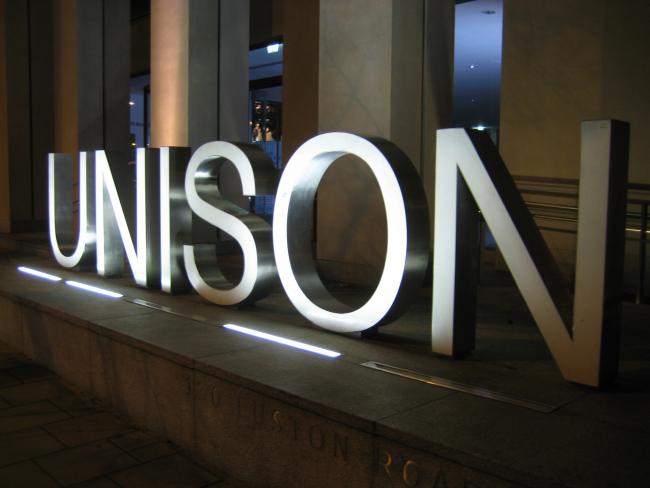 Trade union members are concerened about the situation in social care.

Provision of social care remains precarious, despite Boris Johnson's 2019 promise to “fix social care”. The coronavirus pandemic brought home the need; yet despite much government activity there is little progress to show.

In the past couple of months we’ve seen announcement of a new levy, a tax, to fund improvements and the publication of the Health and Care Bill in parliament. Like the Integration and Innovation white paper these focus less on social care than health and do nothing to address critically low staffing levels.

Unison, the union representing many care workers, said on 24 November that their members are reporting dangerously low staffing levels. In contrast to widespread media reports about long waits for ambulances and queues outside hospitals, critical social care shortages are not getting attention.

People are being left in degrading circumstances, even when close to death. Nearly all of the Unison members surveyed reported staff shortages and burnout. Half of them said shortages are adversely affecting the level of care provided – both in care homes and in people’s own homes. But a third of all responses said that staffing was at dangerous levels and worsening.

‘Many social care workers are thinking of leaving.’

Unsurprisingly many care workers – around two thirds – are thinking of leaving the sector. Headlines have been about care staff not wanting compulsory vaccination. Around 14 per cent of the Unison members did cite that as reason to leave – an important issue – but the main concerns were the care workers’ own wellbeing (ie stress from the work situation) and pay.

Unison general secretary Christina McAnea said “The care sector is desperately short of workers and can’t wait months for the government to come up with a solution.” She called on the government to grant a pay rise to persuade care workers to stay in the sector and encourage others to think about joining.

The Care Quality Commission, the government regulator of care and health services, has much the same view of the situation. In October the CQC published its first report since the start of the pandemic. It warned that adult social care is approaching a tipping point.

David Behan, CQC chief executive said, “Unless the health and social care system finds a better way to work together, I have no doubt that next year there will be more people whose needs aren’t met, less improvement and more deterioration.”

Succussive governments have delayed decisions and dithered about the future of social care since Andrew Dilnot produced a report over 10 years ago setting out how it should be funded. And the issue was not new even then.

The pandemic brought this to the fore again, but it those working in the sector will need to keep the pressure on government. That’s necessary not only for those working in social care, but for all those who rely on it for themselves and their families. And it’s also plain that without fixing social care, improvements to the NHS will be that much harder to achieve.

What's to be done about social care?
Double funding for hospice care, says new report
We need a discussion, not a postmortem
Child social care in the red
Social care: the case for making it a priority