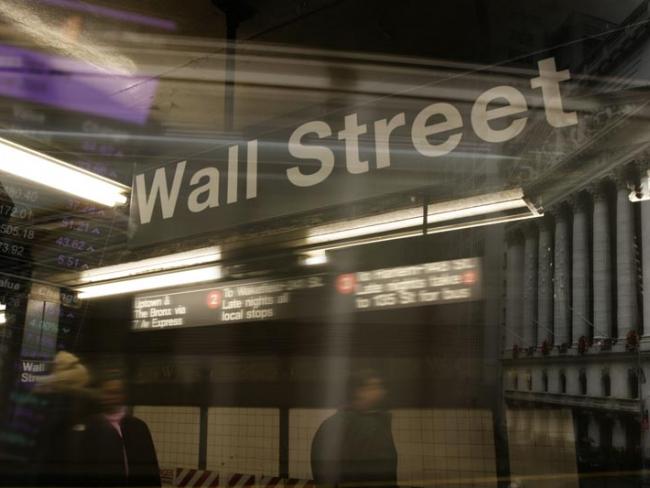 Of the world’s top 50 companies, 45 are financial firms. Photo tomkai/shutterstock.com.

Australian economist Bill Mitchell and Anglo-Italian activist Thomas Fazi refute the conventional rationale for austerity, that governments must prioritise the reduction of public debt. They stress that most governments are never revenue-constrained because they issue their own currency. And they have the means to achieve and sustain full employment and social justice.

They show that the Treasury is consistently wrong because it bases all its forecasts on the neoliberal assumption that governments cannot use fiscal policy and currency sovereignty to compensate for free market failings.

Mitchell and Fazi argue that a government which chooses to use its powers to bring idle resources back into productive use can achieve full employment and economic growth relatively swiftly. To do so it would need to re-establish some  control over capital, trade and labour flows, as well as over financial institutions and other key sectors of the economy.

The Labour government of the mid-1970s was the first to embrace monetarism. That shifted into neoliberalism, not due to outside imposition but of its own volition. And that paved the way for Thatcher.

Mitchell and Fazi comment, “For the left, this has essentially meant giving up on the notion of achieving any form of meaningful change at the national level, and accepting the idea that true change can only come at the supranational (and ideally global) level.”

In 1985 Jacques Delors, who had been Mitterand’s finance minister, became President of the European Commission, later pushing through the 1992 Maastricht Treaty. The free movement of capital became a central tenet of the emerging European single market – a binding obligation not only among EU members but also between EU members and third countries.

The consequence was a global shift to liberalisation and the “freeing” of capital.

The European Trade Union Institute found that between 2009 and 2012 the EU’s increasing influence on national wage policies resulted in falling real wages in most EU member countries.

The authors sum up: “in all these cases, supposedly pro-market policies did not lead to the emergence of a mythical ‘free market’ in the concerned countries but, on the contrary, resulted in the concentration of vast amounts of wealth and power into the hands of a small political-corporate elite, often leading to the emergence of monopolies and oligopolies, at the expense even of local business interests …”

Capitalism on this scale now threatens the existence of independent democratic nation states. As the authors point out, “if we want global capital to have no limits whatsoever, then nation states have to disappear …and confine themselves to being servants of global profit-making.”

So, peoples must defend their nations: “History attests to the fact that national sovereignty and national self-determination are not intrinsically reactionary or jingoistic concepts … virtually all the major social, economic and political advancements of the past centuries were achieved through the institutions of the democratic nation state, not through international, multilateral or supranational institutions, which in a number of ways have been used to roll back those very achievements …”

The EU has become a threat to nations, to democracy and to sovereignty. People will choose national democracy, however imperfect, over the fantasy of a democratic global or supranational society.

It's up to us
SNP and Greens try to stop Brexit, fail at home
Plug the education gap to build Britain’s future
Seize control for a clean Brexit
Ferry contract scandal