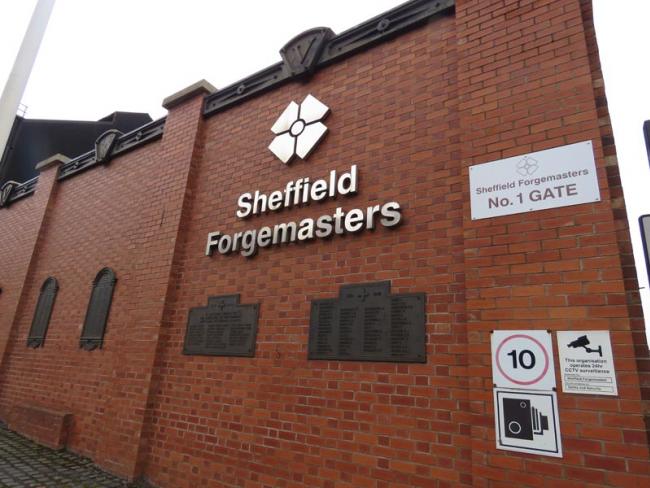 Sheffield Forgemasters, in Brightside Lane, Sheffield. Steel has been made on the site since 1805. Photo Workers.

More than 600 steel-making jobs at Sheffield Forgemasters have been secured following the decision to nationalise the company. The takeover by the Ministry of Defence also secures the supply chain for high-quality steel for the next generation of Britain’s defence investment programmes.

The government stated that Forgemasters is the only available British manufacturer with the skills and capability to produce large scale high-integrity castings and forgings from specialist steels in an integrated facility to the highest standards required for these programmes. It will invest around £400 million in the company over the next decade.

Forgemasters will continue to operate in areas outside of defence, and is looking to play a key role in the supply of specialist steel components to the nuclear and offshore wind sectors.

Tellingly, Forgemasters Chief Executive Officer David Bond said: “We’ll be a public corporation and what that allows us to do is to get the government to invest in the business on a scale we could never achieve as a private company.”

This comment, coming from what is now a nationalised company, illustrates how this government has moved away from dogmatic ideological opposition to public ownership, and now seems to be embracing the freedom conferred by leaving the European Union and taking a more interventionist stance to protect British industry.

The decision to nationalise Forgemasters must now be followed by decisive action on the part of the government to protect Britain’s steel making capacity. Germany produces six times as much steel as Britain, and even Austria now produces more than Britain.