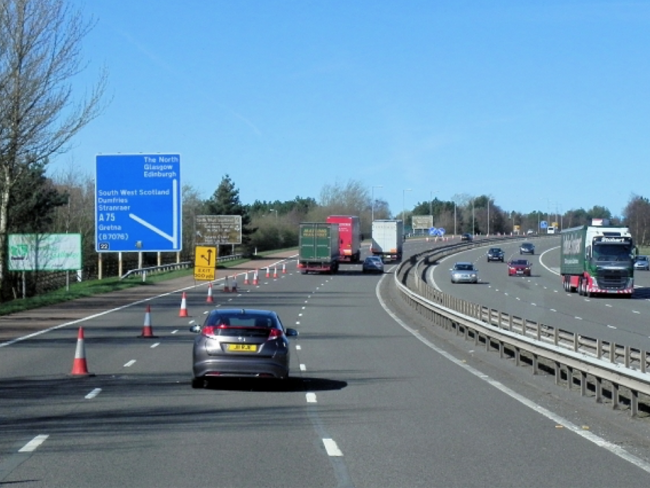 Researchers at the Centre for Economic Performance at the London School of Economics have just published an analysis of the prospects for Scotland should the SNP succeed in detaching it from the rest of Britain – and it makes grim reading for the separatists.

The academics conclude that the negative impact of separation on the economy in Scotland would be two to three times as great as the costs they calculate for Brexit. And to make matters worse, the findings come from an academic centre that has – like the SNP – consistently pontificated about the supposed economic perils of Brexit.

In other words (though the researchers do not put it like this), Scotland simply does not have a national economy distinct from that of Britain as a whole, any more than, say, north London.

Worse follows for the separatists: “The second conclusion is that rejoining the EU would do little to mitigate the costs of Scottish independence…our analysis shows that, at least from a trade perspective, independence would leave Scotland considerably poorer than staying in the United Kingdom.”