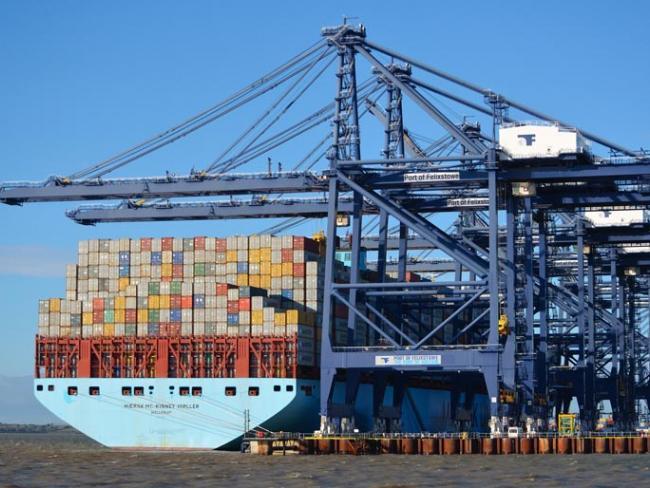 The government has started consulting over what its new “Global Tariff Policy” should be. At this stage, it is just a web-based questionnaire – but then most government “consultations” are just a cover: the Westminster mind is already made up. And if this consultation is anything to go by, the direction of travel is worrying.

At least the government is laying its cards on the table. “Now that UK has left the EU, the government is free to make its mark as a champion of free trade, safeguard against the forces of protectionism on the rise across the world, and crucially ensure that our tariff strategy is best for businesses and consumers across the UK,” it says in its introduction to the consultation.

Not a word about protecting industry from unfair competition. Indeed, it looks as if the government has taken the EU’s trade policy and thought how it might make it even worse.

Among other things, it adopts unchanged the EU approach to poorer developing countries (known as “Everything but Arms”) that has seen, for example, suits manufactured in Cambodian sweatshops being imported into this country tariff free – and then sold as if they were British!

The government wants to cut import tariffs generally, eliminating all tariffs of 2.5 per cent or lower, rounding down all tariffs to the nearest 5 or 10 per cent, and “removing tariffs where the UK has zero or limited domestic production”, which it says “could help to lower prices to consumers”.

What is lacking is any proper industrial strategy that might see more things being made in this country, using tariffs sensibly to protect local industries. Or have our ruling class given up on Britain ever making televisions, computers, computer chips, washing machines, dishwashers…or even, in the near future perhaps, locomotives, wind turbines…?

There’s no point in “consumers” being able to save a couple of   per cent on the cost of goods if millions are unemployed or underemployed and cannot afford to buy them anyway.

Or, to put it another way, we can only be a nation of consumers if we are a nation of producers – just as you can only really be a holidaymaker if you go to work for the rest of the year.

None of this seems to worry the CBI, which should be the voice of British business but has lately become an echo chamber for global monopolies. In fact the CBI welcomed the consultation before it had even been called, in time for CBI endorsement to appear in the announcement.

Astonishingly (or not) the consultation was reported in the Guardian newspaper as a climbdown from its “zero tariff” plans of a year ago. Not so much a climbdown, more a touch of PR spin.

A year ago, the TUC and the industrial unions, keen to reverse the referendum and playing up the consequences of a “no deal” Brexit, were warning of the dangers of a zero or low-tariff policy. (Yes, the same TUC which supported the idea of the EU’s “competence” to negotiate TTIP!) They need to start speaking up now, loudly.

Oh, and the consultation closes at one minute before midnight on 5 March. So you’d better move fast if you want to tell the government where to stick its globalisation.