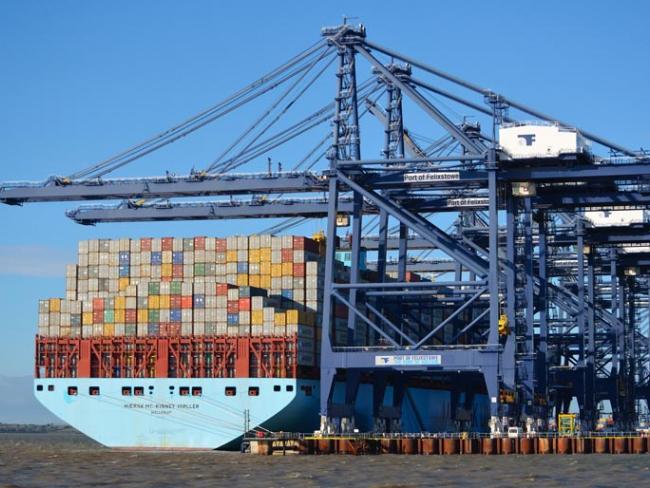 At this stage, it is just a web-based questionnaire – but then most government “consultations” are just a cover: the Westminster mind is already made up. And if this consultation is anything to go by, the direction of travel is worrying.

It looks as if the government has taken the EU’s trade policy and decided how it might make it even worse. Among other things, it adopts unchanged the EU approach to poorer developing countries (known as “Everything but Arms”) that has seen, for example, suits manufactured in Cambodian sweatshops being imported into this country tariff free – and then sold as if they were British!

More generally, the government wants to cut import tariffs generally, eliminating all tariffs of 2.5 per cent or lower, rounding down all tariffs to the nearest 5 or 10 per cent, and “removing tariffs where the UK has zero or limited domestic production”, which it says “could help to lower prices to consumers”.

What is lacking is any proper industrial strategy that might see more things being made in this country, using tariffs sensibly to protect local industries. Or have our rulers given up on Britain ever producing televisions, computers, computer chips, washing machines, dishwashers…or even, in the near future perhaps, locomotives, wind turbines…?

There’s no point in “consumers” being able to save a couple of a per cent on the cost of goods if millions are unemployed or underemployed and cannot afford to buy them anyway.