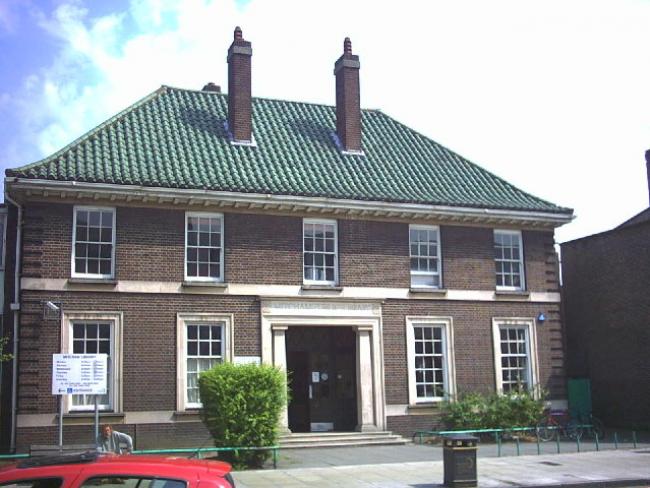 Campaigners and library workers are redoubling their activity to support Britain’s public library service. Saturday 6 February National Libraries Day will see mass visits to public libraries around the country, especially those under threat. Then on Tuesday 9 February Speak Up For Libraries will hold a rally at Central Hall Westminster, followed by a lobby of MPs. Speak Up For Libraries is a coalition of trade unions, local and national campaign groups, and the professional institute for librarians, CILIP.

CILIP launched a campaign, My Library My Right, to draw attention to the increasing number of local authorities reneging on their statutory duty. Under the Public Libraries and Museums Act 1964 councils must provide a comprehensive public library service free at the point of use.

CILIP has shown itself more than ready to join the fight. At a succession of the institute’s Annual General Meetings, members have voted overwhelmingly for motions of no confidence in Ed Vaizey, the minister with responsibility for libraries. And at the 2015 AGM CILIP members took a firm stand against the replacement of professionally qualified library staff with unpaid volunteers.

A massacre of professional posts has been conducted in public libraries, undermining the service. As a result CILIP’s membership has fallen by half to around 12,000. Where jobs have been preserved, library staff have often been removed from council employment into “trusts”, with loss of pay, pensions and conditions of service. Other authorities have threatened wholesale privatisation of the service. Some library staff have connived at the destruction, perhaps hoping they might be overlooked; others gave up the fight.

Clear thinking is needed. The loss of professional and non-professional posts and the numerical weakness of both trade unions and CILIP makes the situation precarious. Calls for library workers to strike, and attempts to turn strikes into causes celèbres, are counsels of despair. Hard-headed rebuilding of class strength is the order of the day. There is considerable and vocal public support for Britain’s library system on which to build.