Swiss to vote on nursing self-sufficiency 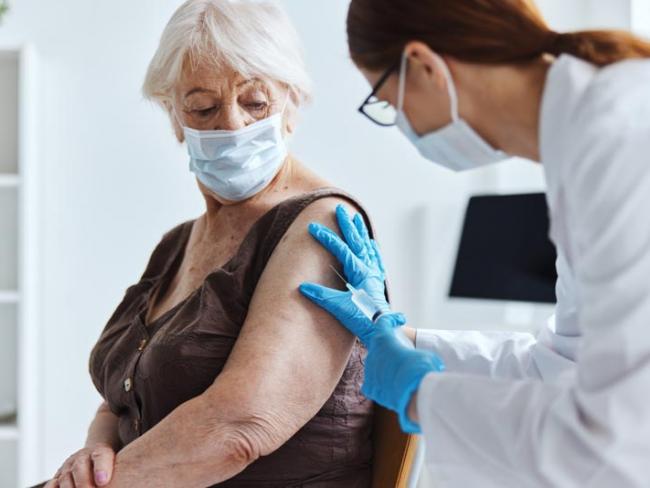 The Swiss Nurses’ Association, backed by doctors and patients’ organisations and the country’s trade union confederation, has gathered sufficient support to force a national referendum on nurse training and pay and conditions. The referendum takes place on 28 November.

The first demand of the “strong nursing initiative”, as it is called, is for the government and cantons to train enough registered nurses in Switzerland to meet the country’s nursing needs. If this demand were implemented, it would end the current reliance on staff trained in other countries.

Second, it says the profession needs to be properly valued, which would be achieved by the government guaranteeing appropriate working conditions and salary rates. According to an Organisation of Economic Co-operation and Development (OECD) health survey published in 2019, the pay of nurses compared to the average salary in Switzerland is one of the lowest amongst member countries.

The government has come up with a compromise solution, which it says it will implement if the vote goes against the initiative. It may be in for a shock: results of an opinion poll announced in the middle of October show 82 per cent in favour and just 11 per cent against.

‘Debate inspired by the referendum move has made the Swiss population much more aware that the nursing shortage is global.’

Debate inspired by the referendum move has made the Swiss population much more aware that the nursing shortage is global. The World Health Organization’s first State of the World’s Nursing report, published in 2020 but using data gathered before the Covid-19 pandemic, revealed a global shortfall of 5.9 million nurses.

Almost 90 per cent of these nurse shortages were in low- and lower-middle income countries (where Britain recruits thousands of nurses), with huge gaps in countries in Africa, South-East Asia and the eastern Mediterranean. If the study were to be repeated now the pandemic impact of nurse deaths and long Covid would make the shortfall even greater.

Relatively rich countries like Switzerland and Britain have never in modern times trained sufficient medical and nursing staff to meet their own needs. In Switzerland a staggering one-third of its nursing staff are foreign nationals.

This dependency on foreign workers can pose problems, as highlighted by the pandemic. When countries closed their borders to limit the spread of the virus, Switzerland was forced to negotiate with its neighbours to allow health workers to continue to cross the border to work.

In Switzerland any proposal that garners 100,000 signatures must go to a referendum. The Swiss Nurses’ Association launched the people’s initiative, proposing several solutions to improve conditions for nurses back in 2017 – swiftly gaining 120,000 signatures.

The question then became bogged down in discussions with parliament. But the pandemic brought the issue to the public’s attention and moved it from a professional debate to a national debate and now a national referendum.

The initiative’s backers say the government should also reform professional development paths in the sector to facilitate new career prospects.

Finally, the initiative wants to enable nurses to bill some services directly to insurance companies without the need for a medical prescription, as is currently required. In Switzerland’s privatised health system, even when work is primarily done by nurses, payments are made to medical companies which take their cut before payment reaches the nurses.

Once it was clear that the nursing initiative was gaining wide public support the Swiss parliament tried to head it off with a counter-proposal that meets to some degree the Nurses’ Association’s demands to encourage training and broaden the capacity of nurses to act independently. But parliament still opposes meeting the nurses’ demands in relation to pay and conditions.

The initiative’s supporters say that while the counter-proposal focuses on investments in training, it does not include enough measures to improve the quality of care and working conditions in the sector. This, they say, is key to preventing early career dropout, causing the proposed investments to be wasted unless complementary measures are enacted.

Despite considerable pressure on the Nurses’ Association to drop its initiative in favour of the counter-proposal, they have refused to change their position.

As in Britain the causes of the nursing and care worker shortages are interlinked – pay and conditions are an integral part. The Swiss Nurses’ Association’s position is effectively this: “We have diagnosed the causes of the difficulties in our profession, and we have prescribed the solution.”

And on 28 November the Swiss who clapped the carers in the first lockdown have to decide whether it’s the nurses' position or parliament’s counter-proposal  that best ensures their health service.