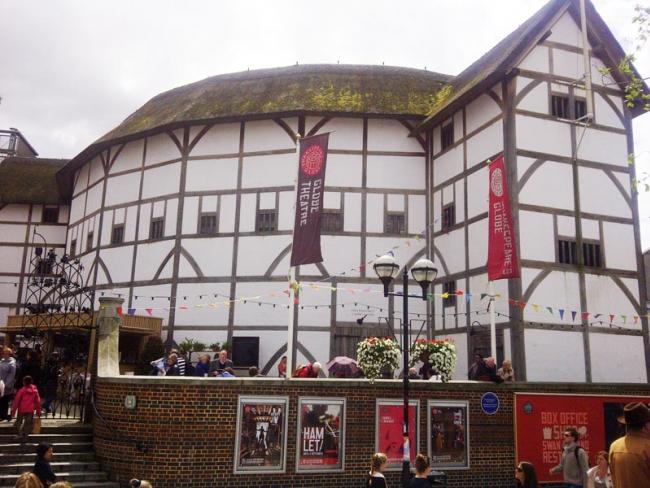 Workers at more than 200 theatre venues across Britain are taking part in a pay survey for 2015. The initiative, launched on 22 January, is part of the entertainment and media union BECTU’s preparation for talks with theatre employers in a few weeks.

BECTU has claimed a pay rise of 5 per cent for 2015, citing a drop in theatre staff incomes of over 12 per cent since 2010 as key justification.

The union is campaigning under the slogan “Let’s Bring the Curtain Down on Low Pay” in a bid to encourage theatre employers to recognise the financial pressures their staff face. At the lowest level, hourly rates are just above the National Minimum Wage of £6.50 an hour.

Though BECTU will be pushing for the adoption of the Living Wage, where current rates are £7.85 outside London and £9.15 an hour in London, arbitrary limits will have to be discarded at some point if entertainment workers are going to prosper.

The survey is being circulated to union members but is also open to non-members at the more than 200 venues covered by the UK Theatre/BECTU collective agreement. The union's pay claim was submitted in December. Talks with the employer should start in February ahead of the review anniversary date of 5 April.