Skip to main content
Home » News/Views » TUC pay campaign: to be or not to be?

TUC pay campaign: to be or not to be? 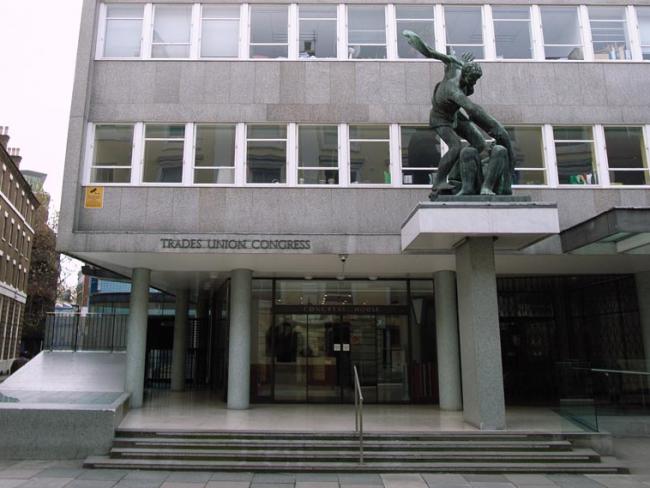 On 28 June 2017 the TUC announced a lobby and rally of the government over pay for 17 July 2017. On 29 June the TUC cancelled the lobby replacing it instead with a photo stunt and promises of a mass lobby and rally in the autumn.

The TUC public services committee is the driving force behind the calls to dump the public sector pay cap and as it is dominated by Unison, GMB and Unite, obviously all it not united. Who goes to the TUC anyway to run any campaign when the TUC has no remit in the workplace, no seat at negotiations, no profile and no authority over the trade union movement?

Or perhaps those trade union figures who believed they had the government’s ear over the Trade Union Bill, which subsequently became the Trade Union Act, think that after the terrorist attacks in Manchester and London and the Grenfell Tower disaster public support for public sector emergency workers will force a new direction from the government? Hence no noisy rally on 17 July?