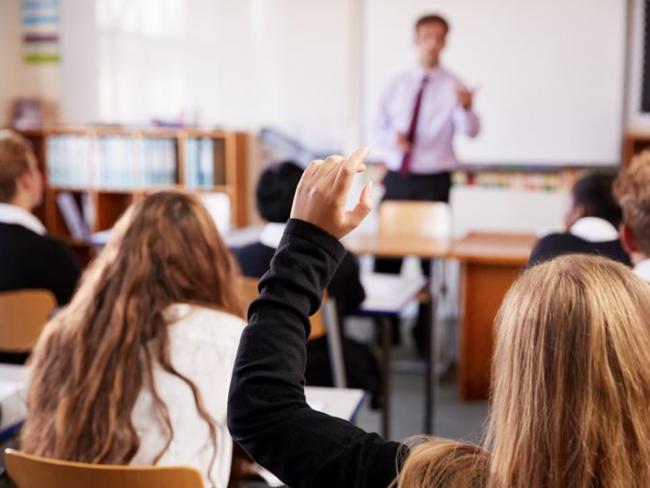 An announcement by education secretary Gavin Williamson that BTEC qualifications are effectively to be scrapped in 2023 has met with widespread condemnation across the further education and university sectors.

Twelve organisations, including the main teaching unions as well as the Association of School and College Leaders and the Grammar School Heads Association, sent Williamson a joint letter on 29 July denouncing the move as “completely out of step with views expressed by our members”.

BTECs are an applied, work-based Level 3 (equivalent to A Levels) qualification taken by 16- to 18-year-olds in subjects such as engineering, healthcare and business, which combine practical modules with classroom learning. They are often taken by less academic students and those who have not done well at GCSE, and are valued as a way of keeping those students in education and as a potential bridge into higher education.

Responses to a Department for Education consultation showed 86 per cent against dropping BTECs and other qualifications that overlap with A and T levels.

T levels were introduced last year as a technical two-year course equivalent to three A levels, based on particular career paths such as accounting and building services. They have not had time to bed down, especially given Covid-19 restrictions on schools. Only 1,700 students are currently enrolled. Yet Williamson has already decided they should replace the well recognised and more flexible BTECs.

BTECs and other applied qualifications are currently taken by around 260,000 college and sixth-form students. Abandoning them will devalue their reputation, and could lead to higher drop-out rates. But Williamson knows best, with his department arguing that “We are putting employers at the heart of the skills system.”

James Lewin, deputy chief executive of the Sixth Form Colleges Association, said, “I can’t think of a more damaging proposal in post-16 education in the last 10 years.” Talking of the importance of the three-route model of BTECs, A and T levels, he pointed out: “For many young people, particularly disadvantaged young people, BTECs provide a much more effective route to higher education or employment.”

The twelve organisations signing the letter have set up a Twitter campaign against the proposals under the hashtag #ProtectStudentChoice.