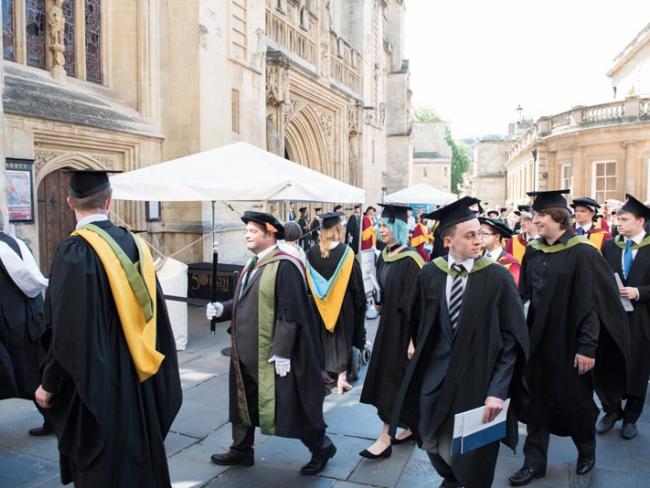 There has long been discussion of how much more a university can earn by admitting overseas non-EU students who pay the higher overseas fees. Before the introduction of tuition fees, the main emphasis was on boosting university income by recruiting overseas postgraduate students.

Across all universities British undergraduate numbers have also fallen since 2008, even though the number of British school students applying for university rose by 17 per cent over the same period.

The greater scandal is that universities are admitting those overseas students by providing them with access via commercially provided foundation courses which are not comparable to A levels.

The investigation quoted a Singaporean student who took such a foundation course who said: “The eight-month course [was] very manageable compared to the A-levels where I would probably need to sit down and study every day.”