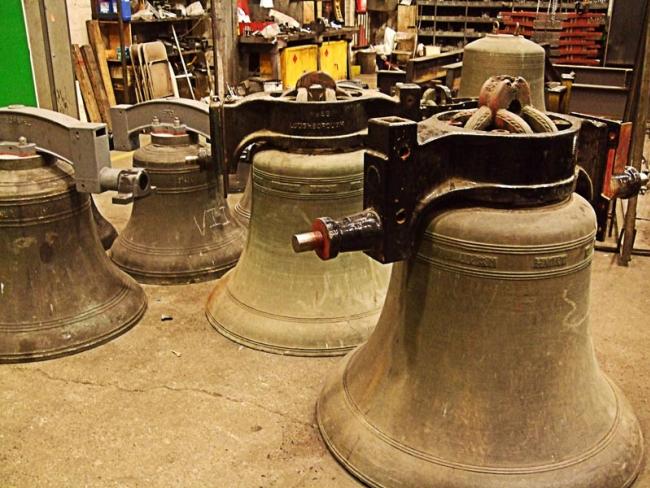 One of Britain’s two surviving bell foundries is scheduled to close in May – Britain’s oldest, Church Bell Foundry, in Whitechapel, London.

The owner of the foundry, which has been in existence since 1570 and in Whitechapel since 1738, believes it is no longer viable. The US Philadelphia Liberty Bell was cast in 1752 by the foundry as was Big Ben in 1858, weighing over 13.5 tons. Bell creation ranges from giant like these to church bells and tea services.

Britain’s metal trades are the core of all industry and even in a niche market such as in the creation, repair and retuning of bells the threat of extinction and closure should be resisted.

There remains a slender hope that the owners of the site in Whitechapel, now worth more due to property inflation in London, may relocate the business under new ownership to a new site.