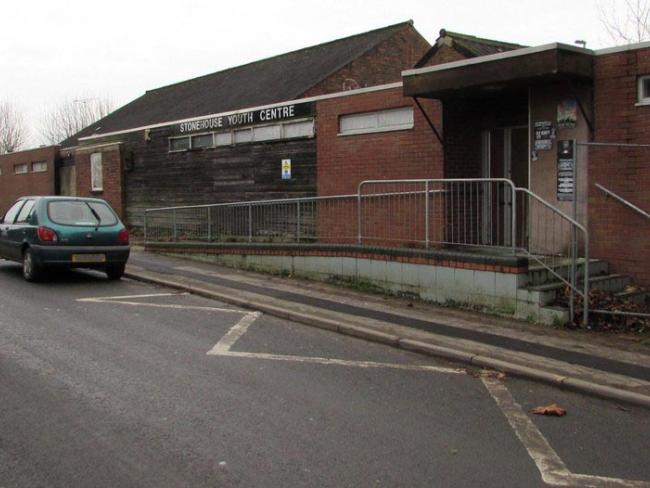 “Since 2010 more than 4,500 youth work jobs have been cut and 760 youth centres have closed. Without drastic action to protect funding and significantly re-invest in youth services, we are condemning young people to become a lonely, lost generation with nowhere to turn.”

These are the words of Denise Hatton, Chief Executive of YMCA England & Wales, following release of its report this week showing a real-terms decline of 70 per cent in youth services in England and Wales since 2010.

Figures uncovered by YMCA reveal the true extent of cuts to youth services funding by local authorities in England and Wales with an allocation of just under £429 million in 2018/19, compared with £1.4 billion in 2010/11. These latest figures add to almost a decade of devastating cuts as spending reaches its lowest point in a generation.

In practice this means there has been cuts for:

The day-to-day impact of youth services often goes unnoticed, but the consequences of these cuts cannot be underestimated. Cases of knife crime, mental health difficulties and isolation among young people continue to rise, while the number of services available to intervene and prevent such cases continue to decline.