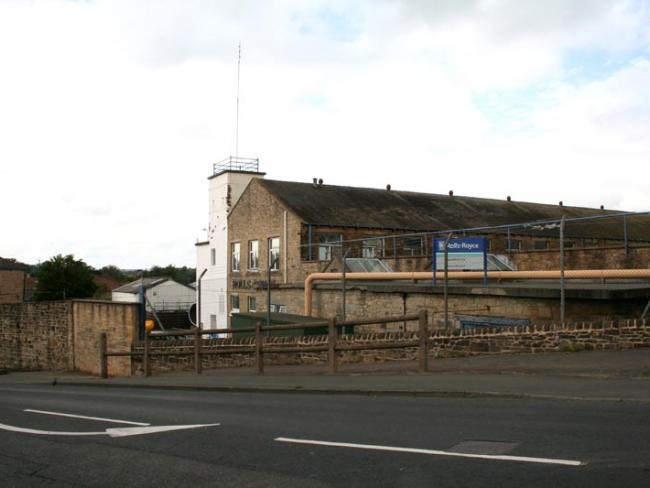 National negotiations between the GMB, Unite and Rolls-Royce over the future of the Barnoldswick jet engine turbine plant are at a virtual standstill. The talks centre on implementing January’s Memorandum of Understanding – intended to secure the future of the plant.

A joint union statement at the end of September noted extensive discussions, but said that despite initial positive signs the unions had been unable to reach agreement with the company. The unions are clearly concerned that the company is being obstructive even though trading conditions have improved. Rolls-Royce is back in profit, and its planned sales have all gone through.

The statement added, “Furthermore, we have seen the reopening of international air space and transatlantic routes which will deliver an increase in our engine flying hours.”

These developments, say unions, are reinforcing the sentiments expressed by the Rolls  workforce in a nationwide ballot in August that they will not settle for any cuts to pay, and contradict the “company narrative that it will have no money to invest in its future unless the  workforce pays for it”.

In August, 19 engineers at the plant went on strike after the company refused to provide “tangible commitments to new work” or to suspend work being sent elsewhere – something the union says is taking place at an accelerated rate.