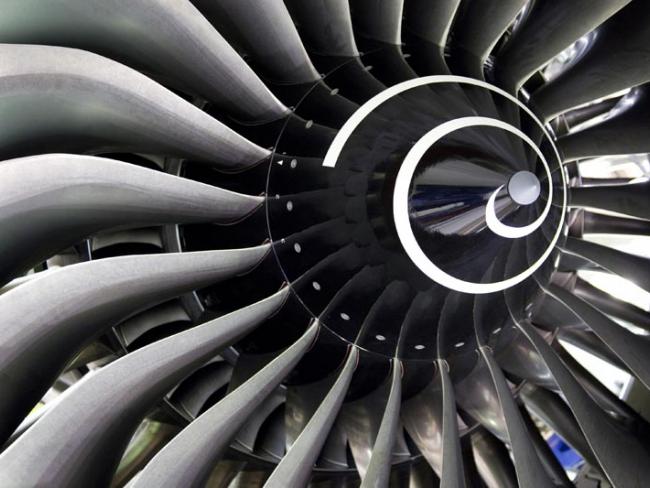 Nine weeks of strike action at the Rolls-Royce factory in Barnoldswick, Lancashire, were suspended on Friday as the members of Unite consider what the union calls a “landmark deal” to save 350 jobs and secure the future of the site.

The proposals have the unanimous backing of the plant committee, the shop stewards and convenors.

“If agreed, the deal will give the historic site, which has sat at the heart of the community for 80 years, a new lease of life as the company’s centre of training and excellence and cement Rolls-Royce as a key player in green and emerging technologies,” said the union.

The factory’s future was thrown into jeopardy last summer when Rolls-Royce announced it was transferring work on the Trent aero engine fan blades to Singapore. Unite members then mounted a huge campaign to defend it and protect the local economy, which is heavily dependent on the plant.

The workforce will meet this coming week to decide on acceptance of the deal. [Update 14 January: workers at the plant overwhelming accepted the deal.]

Announcing the suspension of the strike, Unite assistant general secretary for manufacturing Steve Turner, who led the team that negotiated the agreement, said: “This workforce, their union and this community have battled long and hard for a brighter future and there is now very real hope of this on the horizon.

“For many of our members, this breakthrough will be an emotional time as the security that they can continue to provide for their families inches closer.”

Turner added, “Every minute of the past nine weeks, this workforce, their friends and neighbours and their union have battled for a brighter future.

"The determination and courage that they have shown, even in the bleakest of moments, has been inspiring and I am hugely proud to represent these workers and play our part in giving this community a future.

“I hope working people everywhere take inspiration from this dispute. Never give up, there is always hope – and Unite will fight for you with every step of the way.

“We look forward to resuming discussions with the members at the earliest possibility as we continue the work of securing a great future for this site so that it can continue to play its part in the successful rebuilding of UK manufacturing.”