Bill to open up land grab 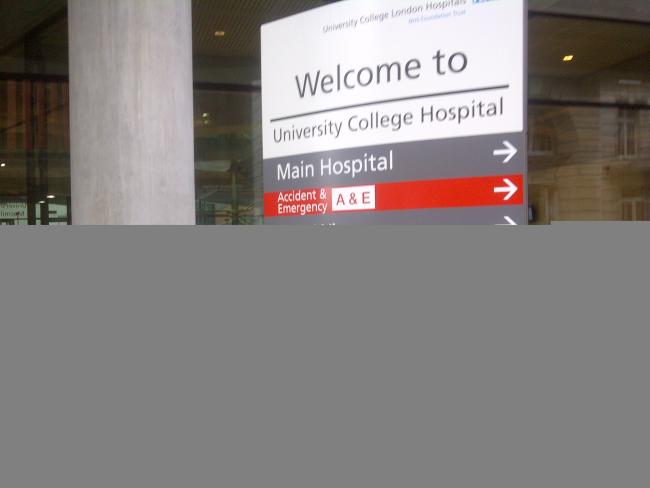 Great concern has been expressed in NHS circles as to what happens to the assets, especially the financial assets released from merger, streamlining and rationalising of NHS provision. Does it go back into the NHS? Will the Treasury reclaim it? The mayor’s office sees the chance of a quick kill.

But all public land assets held by local authorities, hospitals, schools etc will be at risk as services are rationalised because of public spending cuts or are outsourced to charities and non-profit organisations. The land grab will then result in public assets being sold off to developers in a speculators’ frenzy.              ■