Brexit: Riot police at the ready 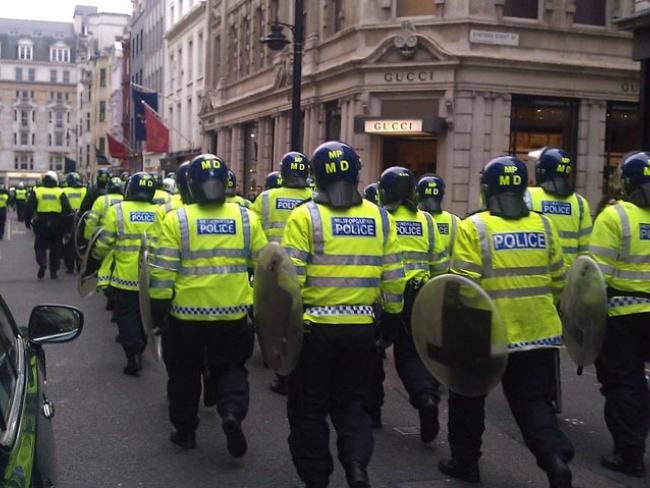 The state  knows just how serious Brexit is – the most serious challenge to the existing order, and to all the people who benefit from it, since the war.