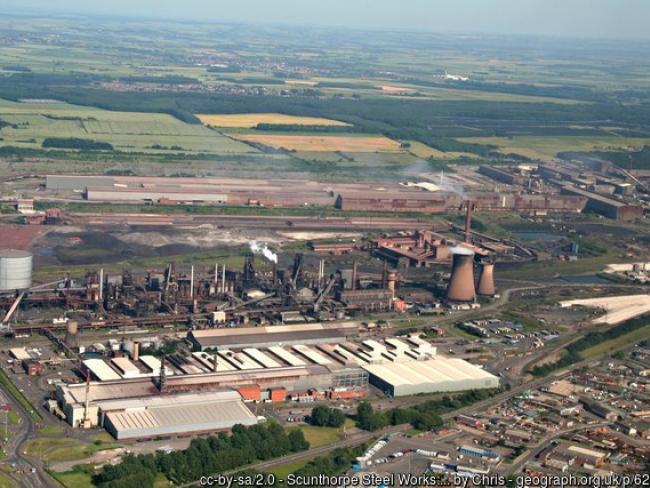 Steel production in Britain is hanging by a thread. Employment across the industry has slumped from 320,000 to around 30,000 now.

British Steel’s Scunthorpe plant is one of only two blast furnaces left in the country, and the company as a whole has been kept open by a government guarantee since it went into insolvency in May 2019.

Jingye Group said it would save 3,200 jobs in Scunthorpe and Teesside and modernise the towns’ steelworks. Some £1.2 billion will be spent over the next decade upgrading plant and machinery.

A spokesperson for the company, which is reported to have offered £50m to buy British Steel, said the deal was due to be completed on Monday 9 March.

The trade union Community described the takeover as “welcome news” but said around 400 people face losing their jobs. It is still hoping to convince Jingye to employ some of these workers. The deal is conditional on the remaining 3,200 workers accepting Jingye’s job offers.

The union continues to call on the government to establish a level playing field for all steel plants in Britain by “further action on energy costs, procurement and business rates”.