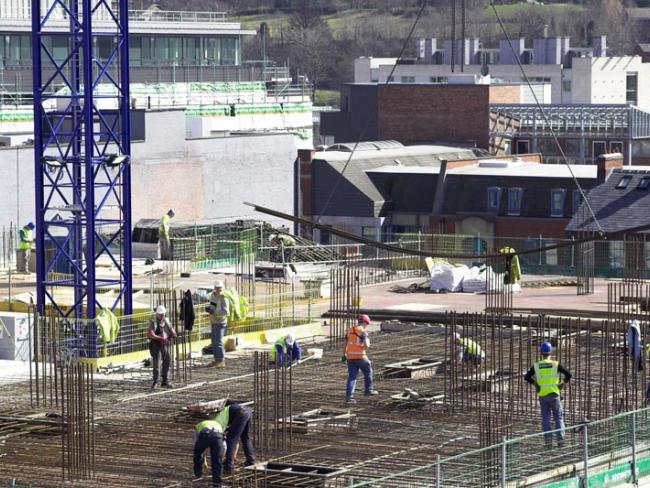 Britain needs to build, rebuild and renovate many thousands of homes and workplaces, and also to radically overhaul infrastructure. But a crisis is looming because large numbers of British builders are nearing retirement and not being replaced, leaving Britain desperately dependent on EU labour.

If these trends are not tackled, Britain will be left with an ageing set of workers and few replacements at a time when we have so many construction needs before and after Brexit.

A crisis can still be averted. But it will call for something quite rare, something very strange to recent capitalism. It will call for concerted planning as well as many-pronged interventions by government, the civil service, construction companies, schools and colleges to ensure youngsters are encouraged into high-quality apprenticeships, courses and training in order to provide the next generation of vital skilled builders that Brexit Britain will require in the future.

Things must happen. Inactivity and disdain are not acceptable. Our country and its economy have to be nurtured by positive actions.