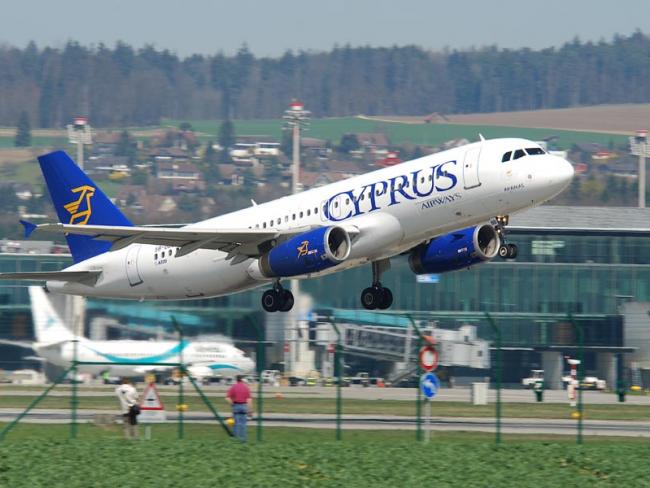 Unions in Cyprus are still fighting the aftermath of the shutdown of the national air carrier, Cyprus Airways. The European Union has effectively shut it down in January, with the loss of 560 jobs, after European Commission ruled that the financial help given to the airline by the Cyprus government (amounting to 65 million euros or some £50 million) was illegal state aid which distorted competition and has ordered it to be paid back.

Unable to comply, the airline – 93 per cent state-owned – went into liquidation. One immediate consequence was the cancellation of operations as the airline had been responsible for delivering supplies of radioactive tracers, and the government had failed to put suitable alternative arrangements in place.

And while the workers are fighting for compensation and security for their pensions, other airlines are eyeing up lucrative possibilities, including state-owned carriers such as Qatar Airways and, reportedly, Etihad, which are not subject to EU state aid rules.

Ryanair, which made a failed bid for the company last year, is said to be interested in using Cyprus as a hub to extend its services into the Middle East and North Africa.

Meanwhile, workers in other industries in Cyprus are realising their own jobs might soon be on the line. Unions representing the Electricity Authority have called on workers to be vigilant to “prevent similar crimes”. And the union representing Cyprus Ports Authority has threatened to strike if the government hands over its Larnaca port rent rights to a private consortium.