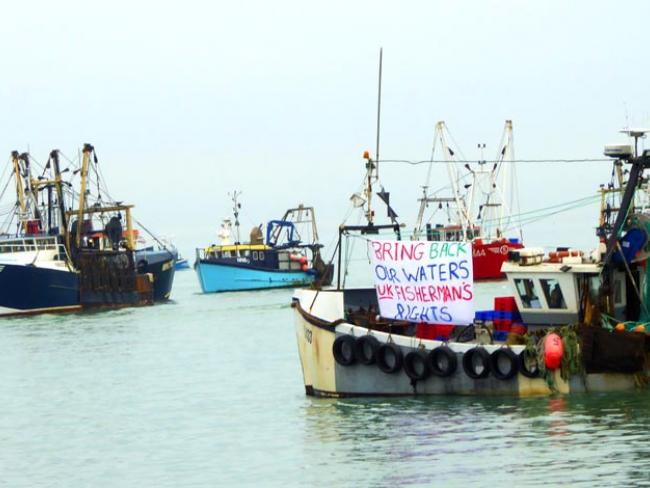 In spite of threats from the French government, agreement has been reached on licences for French fishermen to fish in British territorial waters, within the 6 to 12 mile limit. France had threatened to hike the price of, or cut off, energy supplies to the Channel Islands, to disrupt cross-channel trade and ban British fishermen from French ports.

There remain problems: the government made too many concessions when the Trade and Cooperation Agreement was concluded at the end of 2020, falling short of the control that fishermen and the country generally expected. From an initial position of repatriating 70 per cent of our fish caught in British waters, it settled for 25 per cent over the next five years.

To be eligible for a licence, fishermen from France and other EU countries had to show a history of fishing these waters. But many saw the licence system as a way to muscle in on new grounds. There is also the question of replacing boats: will a French small-boat fisherman turn up in a huge bottom-dredging trawler and claim it as a replacement boat?

France’s insistence on its boats’ right to carry on bottom-dredging puts the environment as well as territorial rights at stake. “France is effectively asking to come in and destroy another country’s habitats,” said Marianne Moore of the environmental group Oceana.

Researchers published a paper in the science journal Nature earlier this year which, using satellite technology, found that 1.5 gigatonnes of carbon is released by bottom trawling worldwide, a quantity equivalent to that created by the world’s aviation industry or a year’s carbon loss from the soil caused by terrestrial farming.

Free of the Common Fisheries Policy, Britain has the power to ban this practice, and has done so in the Dogger Bank Marine Conservation Zone, prompting threats from the Danish and Dutch. There is no reason why the practice cannot be banned in all fifty zones.