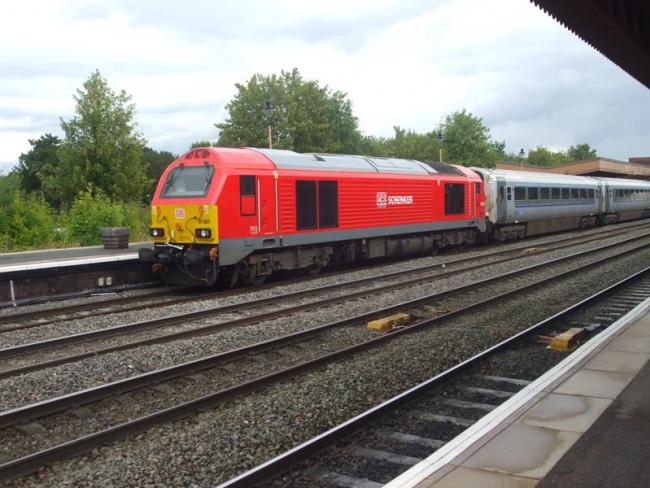 Deutsche Bahn, the German state-owned rail company, has announced that nearly 900 jobs – around a quarter of its total staff – will be axed in the British arm of its DB Cargo subsidiary. This will include making nearly 400 skilled train drivers redundant.

The company, Britain’s largest rail freight operator, has recently seen a massive drop in coal and steel traffic. Rail union RMT has blamed that on a lack of action by the government to protect steel, coal and the rest of Britain’s manufacturing base.

Drivers’ union ASLEF called on the government to support the rail freight industry, accusing it of not foreseeing the plight of the sector. ASLEF argues that the government needs to act urgently to assist the industry and ensure it retains its capacity for the future. It stated that Britain needs a strong rail freight sector in order to cut congestion on motorways. And the government must also ensure the renewal work which keeps the rail network safe is not delayed.