Economic war on workers being used to fund a military war 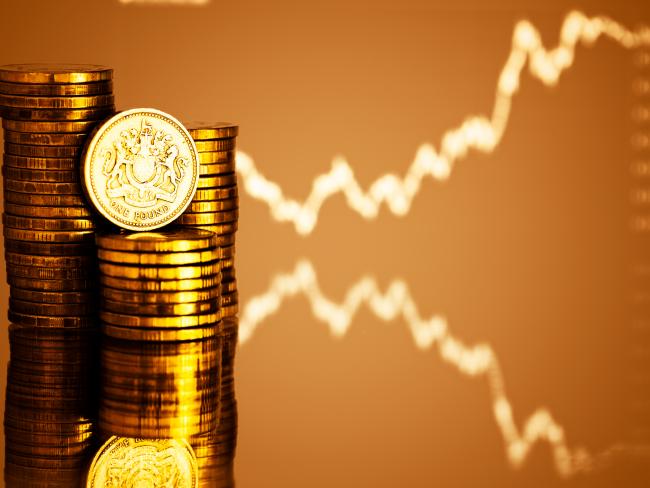 The government’s Spring Statement delivered by Rishi Sunak, the Chancellor of the Exchequer, on 24 March was a budget by a finance capitalist for finance capital. No more, no less.

The government’s every action is an assault on our living standards – tax rises, increased student debt repayment, capping state pension increases. This is driven by a mounting legacy of debt. This debt was not created by the coronavirus pandemic or the Ukraine war, although both are making conditions even worse.

The debt burden goes back at least as far as the economic crisis of 2007-2008. The recession it triggered is still with us. The subsequent economic measures adopted by capitalist governments, such as quantitative easing (printing money), are set to make things worse still.

For workers, after a decade or little or no increase in real wages, this means living standards will fall further this year than at any time since records began in 1956. The tax burden will reach its highest point since shortly after the Second World War.

Once again, finance capital is arranging for workers to pay the price for its misgovernment of the nation’s affairs. Without growth in the real economy – an economy which involves making goods or growing food – the debts will only carry on piling up.

The answer to energy price rises is to reduce dependence on international markets. That takes long-term planning and effective delivery – qualities lacking in this government and those which preceded it.

On the same day as Sunak’s statement, the government announced that it will send 6,000 new “defensive” missiles to Ukraine, in addition to large numbers already provided. We weren’t told the cost of these missiles.

The government also “put forward £25 million for Ukrainian forces”. And in addition it announced £4.1 million to fund BBC World Service coverage of the region. It was not clear if that was for Ukraine alone or Eastern Europe more generally.

Workers are paying for this ramped up military expenditure, set to continue indefinitely. A lot of funding is already committed. It’s as if their thinking is, “let’s do this military spending quickly before the people begin to ask awkward questions”.

‘What’s behind the inflation driving down living standards?’

But these questions will be raised. Millions of British workers were already finding it hard to manage and now millions more will join them. Claims for higher wages are increasing, some escalating into industrial disputes. People will ask what’s behind the inflation driving down living standards.

Workers by their labour generate the wealth of a country but don’t see the benefit. After paying for the consequences of speculation by finance capital that wealth is now being used to fund a war.

Capitalists on the other hand see opportunities. The stock markets are content because there are profits to be made in war, regardless of companies making a show of withdrawing from Russia.

Meanwhile in Britain the number of food banks and the number of people using them keeps growing. This cannot be the solution to inflation and poverty. I t cannot go on indefinitely. The government is now fond of referring to “the new world order”. It is time for workers to impose our priorities in this situation.