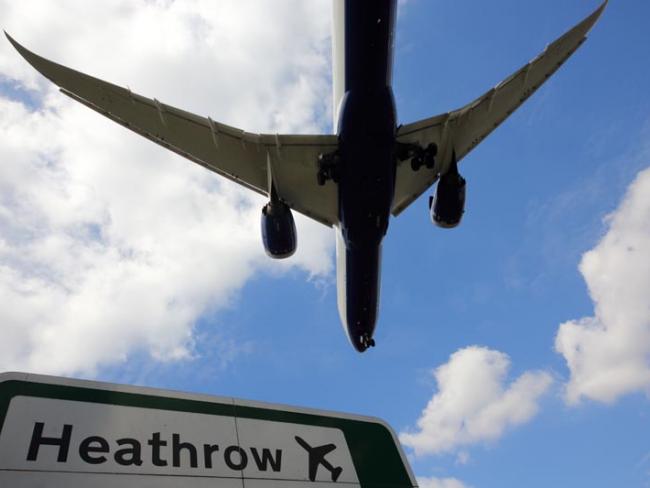 The European Commission has banned the European Aviation Safety Agency (EASA) from talking with the UK Civil Aviation Authority (CAA) about fallback arrangements in the event of no deal on Brexit, jeopardising travel across Europe.

Why such an extraordinary act? A Times article on 18 June explains it as “a move to raise pressure on No 10”. One thing is clear: the “pressure” Brussels believes it is applying is designed to remove the no-deal option from the table.

So why the ban on allowing aviation safety regulators from communicating, other than it has all the outward appearance of a “difficult obstacle”? Aviation is  an easy target because it is not covered by WTO rules, unlike trade.

Aviation safety looks like a good candidate as an “obstacle” but only if there is a failure to prepare before Britain leaves in March 2019. A mutual recognition agreement which would minimise disruption could be drawn up in 9 months – but the EU says talks cannot start until December.

The best way to fail to prepare is to prevent the CAA and EASA from communicating prior to Brexit. If successful, Theresa May and her Brussels counterparts will have the necessary excuse to add another year to the schedule in the event of “no-deal”. Perhaps the EU thinks that after all that time Britain will simply forget to leave. It has another think coming.

Pilots union BALPA is reported as saying a Brexit “no deal” would spell disaster for UK aviation”. But it proposes no alternative other than staying part of EASA, even though bilateral agreements would be a better solution.

Meanwhile, the US regulator, the FAA, has given assurances that it will accommodate a ‘no deal’ outcome, despite the Times claim that “America could refuse during that time to recognise European planes that include parts made in Britain.”

The UK has clout in the aviation industry but will Theresa May’s government, replete with remainers, fail to use this advantage? Only if we allow it.