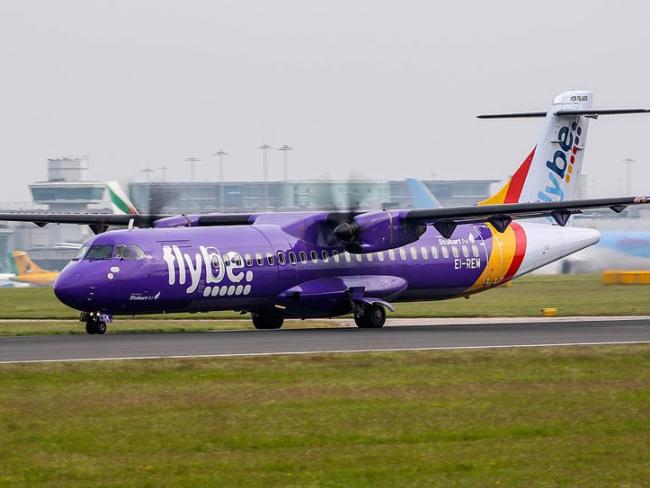 Airline pilots trade union BALPA reacted with dismay to the budget announcement of increases in airline passenger duty. It had been calling for a six-month suspension of the tax as part of measures to bolster the industry in the face of coronavirus.

In the wake of the collapse of Flybe, smaller airports around Britain have also been calling for reductions in air passenger duty, the tax levied on flights from UK airports. A reduction, they hoped, would encourage other airlines to step in to take up the routes no longer operated by Flybe.

Only half of those routes have so far been taken up by other operators. For example, Flybe’s three routes from the Isle of Man have not yet been taken on, though one of those carries a patient transport contract, to take patients from the island to Liverpool for hospital treatment. Without government support, further job losses at airports around the country are expected, on top of those directly caused by Flybe’s collapse.

In January the government made vague noises about a rescue package for Flybe. Not only did it fail to save the 2,400 jobs destroyed when the airline went into administration, but now, on civil service advice, it claims to be bound by EU state aid regulations, and unable to reduce the duty.

Whether this is because ministers and senior civil servants retain their subservience to Brussels, or they are influenced by the neo-Malthusian fanatical view that air travel is sinful, is debatable.

Two government reviews, one into the air passenger duty itself, one into “regional” connectivity, seem to have stalled – though the government announced in the budget that its consultation on the duty will be published in the spring. The review of regional connectivity has not even published its terms of reference.

These are not “regional” questions. Flybe flew from twelve British airports, from Newquay to Inverness. Travel around the country, whether by air, rail or road, is vital for an independent economy.