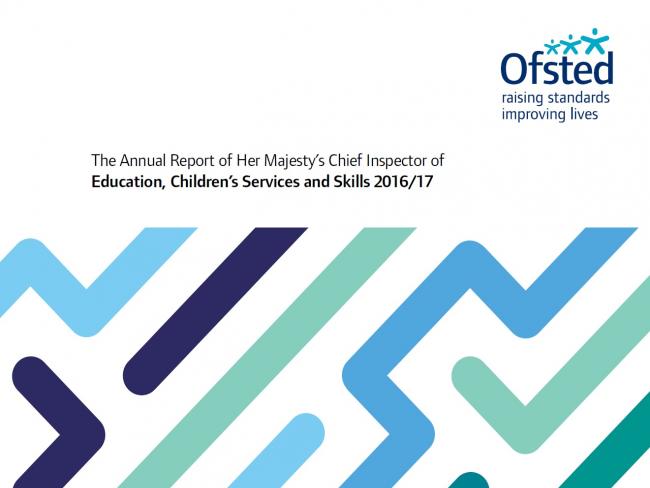 The government is doing little to curb religious segregation and the influence of faith schools. The track record of the new education secretary is a further cause for concern. On the other hand, the chief inspector of schools has called for more powers to tackle illegal faith schools.

Theresa May has appointed Damian Hinds as her new education secretary, replacing Justine Greening. This puts the prime minister’s plans to allow 100 per cent religious segregation in English schools firmly back on the table.

The Humanist Society had successfully convinced Justine Greening to keep these plans at bay. It had also won ground on issues such as making Relationships and Sex Education mandatory, including in faith schools. But the appointment of Damian Hinds, a staunch supporter of religious discrimination in schools (who previously took funding from the Catholic Church), threatens to usher in a whole new era of ultra-discriminatory faith schools.

This comes against the background of the recent annual Ofsted report by Amanda Spielman, the chief inspector of schools. She raised concerns about the growing number of illegal, unregistered, “faith” schools – Christian, Jewish and Muslim – and called for more powers to tackle them.

Such schools are extremely conservative: inspectors found segregation on religious grounds, and teaching described as “spreading beliefs that clash with British values and equalities law.” Some of these illegal schools were not teaching the English language.

Although the National Education Union commented favourably about other aspects of the Ofsted report, it said nothing about the question of religious schools. Yet Ms Spielman had said that confronting unregistered faith schools was unexpectedly the hardest part of her first year in the job.