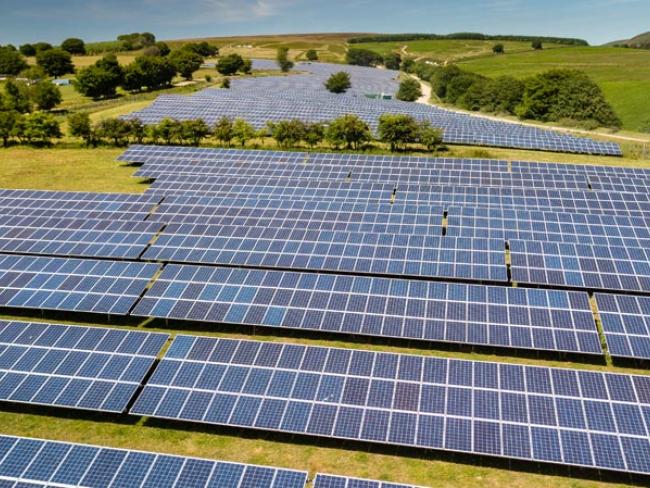 Two companies – Canadian Solar and Windel Energy – want to construct the Mallard Pass Solar Farm, a massive project that would cover more than 2,000 acres (3 square miles) either side of the East Coast Main Line near Essendine – eight times the size of the largest existing solar farm in Britain. The distance from one boundary to another would be almost five miles. Although the project looks like a Canadian/UK joint venture it now appears that the finance is coming from China – the project involves the large-scale importing of Chinese solar panels.

The companies launched a local public consultation on 4 November last year, with a closing date of 16 December. They might not have anticipated the rapid response and organisation of local people opposed to the plan.

The Mallard Pass Action Group is organising rapidly on a number of fronts. Since the beginning of this year alone the group has generated articles in the local press, media interviews, and an aerial video showing the extent of the proposed land grab.

One local MP, Alicia Kearns, has now made a strong statement opposing the project. A national petition has been launched, which notes the need for agricultural land to maintain food security. Banners and signage have been produced ready for the next phase in the fight. Every village has a lead representative and team to support them with door-to-door activity.