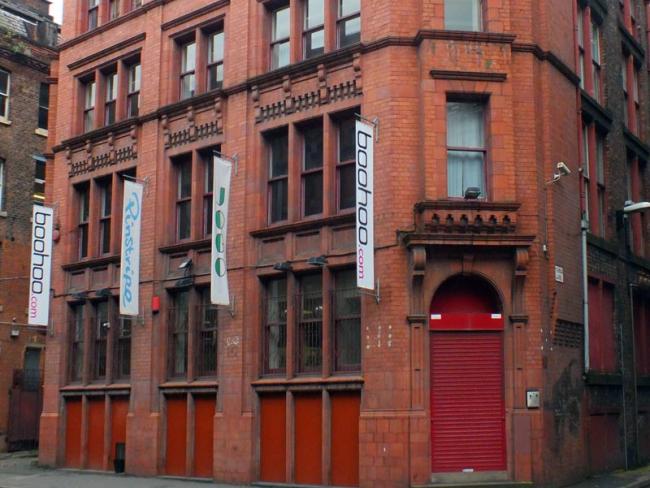 Fashion retailer Boohoo is to set up what it claims will be a “model factory” in Leicester following damaging revelations that its garments were being produced in the city by workers being paid just £3.50 an hour.

There had also been allegations that staff producing its clothes had not been wearing masks – linking the sweatshops to the new Covid-19 outbreak in the city.

Yet the factory will employ just 250 people – a small-scale model indeed for a company said to account for 80 per cent of the clothes made in Leicester. An estimated 10,000 people work in the city’s garment industry.

Below-minimum wages in the Leicester clothing industry have been an open secret for years, brilliantly documented by Financial Times journalist Sarah O’Connor. She also revealed that local and national government officials have long turned a blind eye to the practice. One local official even warned O’Connor that if she published her investigation she would be causing mass unemployment in the city.

Boohoo does not recognise trade unions, despite a promise to the House of Commons Environmental Select Committee from CEO Carol Kane. When she appeared before it in 2018 she told them that the company would recognise a union “if the workers would like it” – but it still refuses to engage with unions such as Usdaw, which has members at Boohoo’s Burnley warehouse.

“We continue to be inundated with calls from Boohoo staff concerned about working conditions. We again urge Boohoo employees to join Usdaw. We have to organise to make a difference,” said a union official in July.