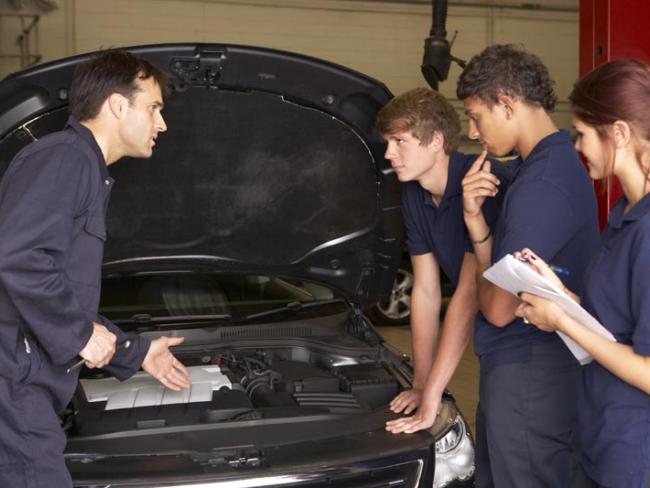 Training opportunities have been cut to the bone. Photo Monkey Business Images/shutterstock.com.

Do we have the education and skills to be an independent country? The Migration Advisory Committee wants a huge expansion of jobs in the labour market to be covered by the Shortage Occupation List, meaning that many more jobs would be open to migrants both within and outside the EU (see More jobs to be filled from abroad).

Many employers are just wringing their hands, desperate to maintain the flow of easy, cheap labour from EU countries with high levels of unemployment.

Others are looking to the future. For example, tech agency MMT Digital in Rutland has set up links with nearby De Montfort and Nottingham Trent universities to bring in students on placements. But positive approaches like this are all too rare.

Even so, there’s no doubt that the endless delay and fudge created by Theresa May’s repeated and futile attempts to push through her “withdrawal” agreement has made it hard for employers to plan.

And her government’s continued enthusiasm for importing workers from abroad – as shown by the unnecessary waiver for the offshore industry (see Union attacks offshore immigration waiver) and the rise in net migration from outside the EU – shows that even with Brexit we will have to fight to ensure there’s work for British people here.

• Related article: ­What does Britain need for independence?