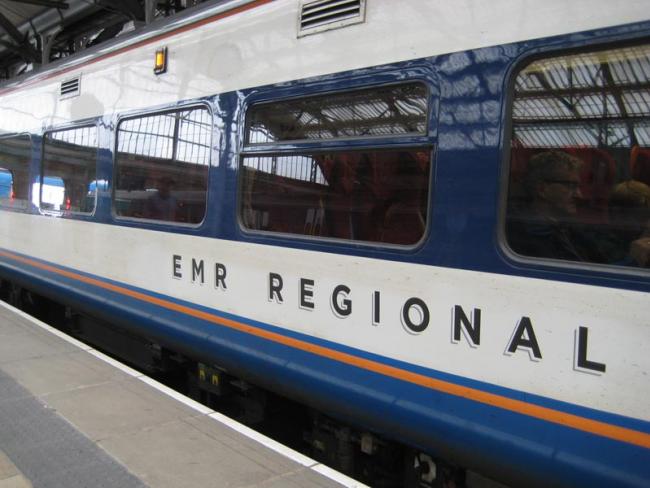 The foreign grip on Britain’s passenger rail services tightened still further. Dutch national rail subsidiary Abellio took over the East Midlands franchise from 18 August, and the West Coast franchise was awarded jointly to the Italian state railway Trenitalia along with First Group. Nearly 80 per cent of Britain’s rail operations will soon be in foreign hands. Seemingly, any state can run our railways other than the British state.

Meanwhile, there are growing fears in the government that up to six franchises (South Western, Transpennine Express, Northern, Southeastern, CrossCountry and c2c) are in serious financial trouble and could soon hand back the keys – which would mean a quarter of the train network would have to be nationalised on an interim basis at least.

And the future of Bombardier’s Derby train factory is again in doubt. It is the only plant in Britain where trains are built from scratch rather than assembled from parts manufactured elsewhere. It seems that foreign firms are also tightening their grip on train manufacturing.

After months of negotiations over the future of Merseyrail guards, rail union RMT has now gone back to the picket lines, announcing a series of new strike days. A similar dispute rumbles on in South Western Railway. And in the new East Midlands Railway company, guards are striking in a longstanding dispute over fair pay. The victories achieved in many other franchise operators will no doubt inspire those still in dispute.

With the Williams Rail Review thought set to recommend breaking up and possibly privatising Network Rail, and a government-inspired threat to the funding of rail pensions continuing, the industry seems to be in for more turmoil ahead. And rail workers need to ignore the siren calls of those that would divide unions at this crucial time.