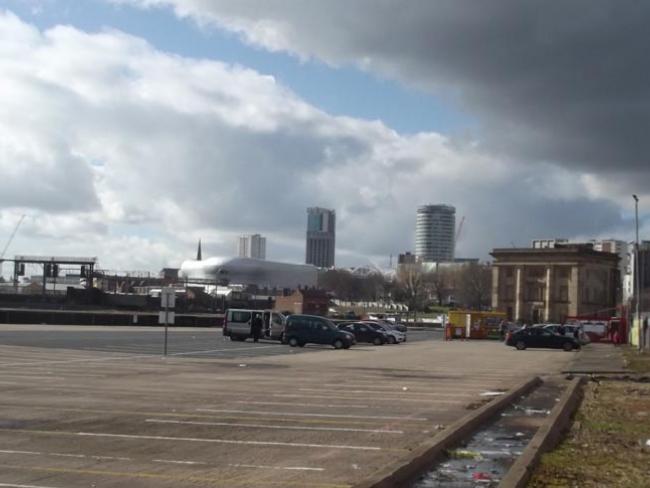 Curzon Street, with seven 400-metre platforms, will be the Birmingham terminus for the multi-billion pound rail link. Scheduled to open in 2026, it will be the first intercity station built in Britain since the 1800s.

Interchange station in Solihull will be near the Birmingham International airport station and the National Exhibition Centre. It will create a gateway in the West Midlands for connections to the north and the high-speed network and to London and the south.

West Midlands mayor Andy Street said, “They will be landmark buildings in both Birmingham and Solihull for the next 100 years probably, so it’s very important they have public support... It’s an exciting day because along with the digging of the ground at Curzon just ten days ago... it really says this railway is happening.”