Lights out on Teesside steel making 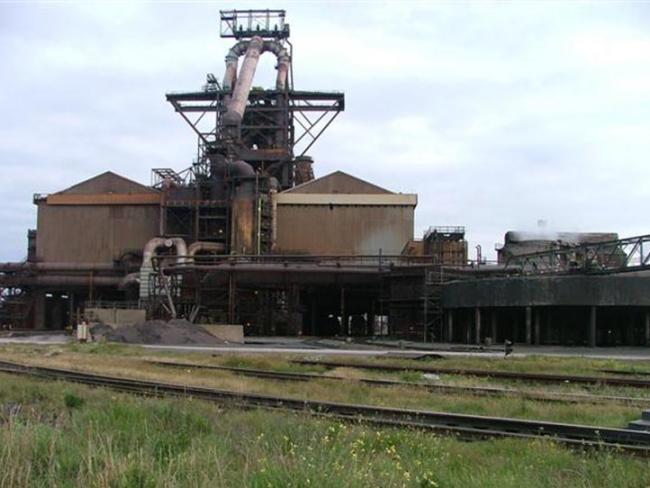 On 12 October the liquidator of SSI Redcar announced the death of that steelworks. Redcar has been at the centre of iron and steel production since industrial quantities of ironstone were discovered in the Cleveland Hills in 1850.

Ovens and furnaces had been kept alight for two weeks in the hope of a buyer but are now shut down. Over 2,000 workers will lose their jobs directly at the plant and more will be out of work as a result. This signifies a threat to Britain’s whole steel industry.

The Official Receiver said there was no alternative, with “no realistic prospect” of a sale and no justification for spending more taxpayers’ money. Unions have pressed the government for support, but were refused, primarily because of EU rules preventing state aid to industry.

Unite national officer Harish Patel said, “Steelmaking in the UK is at a crisis point. It is time for the government to stop hiding behind EU rules and follow the lead of the Italian, French and German governments by intervening to save a critical part of the British economy.”

Unions and local MPs see this closure as premature and short-sighted. After a parliamentary debate on 17 September, the government offered a “steel summit” – taking place on 16 October, just a few days after the fate of the Redcar works was announced.

It’s not just trade unions who take that view. After Sahaviriya Steel Industries (SSI) went into liquidation on 2 October Gareth Stace, director of industry lobby UK Steel, called on the government to support the steel industry. “The steel site in Redcar remains a viable and efficient plant and the government-led steel summit taking place in two weeks will be a make or break event for the entire industry,” he said.

‘Steelmaking in the UK is at a crisis point. It is time for the government to stop hiding behind EU rules and save a critical part of the British economy.’

The closure was precipitated when the government turned down a request by SSI Redcar for a £100 million emergency loan. EU rules make such a rescue illegal; the government said only that SSI should seek additional financing on capital markets.

That view could have only one outcome for Redcar. Steel workers knew that. Unions have been trying for over six months to find ways to secure government support. The high pound, weak euro, high energy prices and difficult market conditions put Redcar into jeopardy. These factors threaten the future of Britain’s entire steel industry.

SSI took over Redcar in 2012 and relit mothballed furnaces amid much publicity. It injected roughly £1 billion of its own money to modernise the historic works and racked up a revenue deficit of around £900 million. Wages and pension contributions were held back to improve cash flow. Suppliers and other creditors were subject to delayed payments. Workers in the plant even had to wear dirty overalls to keep laundry bills down.

In January this year Cameron stated that production and employment in the industry was up. In fact demand this year is only forecast at about 75 per cent of 2007 levels. Talk of a “Northern Powerhouse” is empty when strategic industrial plants like Redcar cannot be kept open.

The British steel industry employed around 20,000 people directly before the Redcar closure, a mere tenth of the 1970 workforce. The Indian conglomerate Tata, which owns steel plants at Scunthorpe, Port Talbot and Rotherham, has debts of £768 million. It has reduced its European workforce from 25,000 to 17,000 in the past five years. That’s partly due to pressure from Chinese imports, which currently meet around 8 per cent of UK demand.

In the past 12 months the price of steel has fallen from $500 to $280 a tonne. And slab steel now fetches under $300 a tonne. If the other British plants can’t get slabs and ingots to process from Redcar, the option of importing finished products will become highly attractive and a threat to the viability of the whole industry.

Eurofer, the organisation that represents European steel producers, blamed China for the threatened closure of Redcar. They claim that it now sells its steel to the EU market at prices which do not even cover the cost of raw materials and metal transformation. About half the 1.6 billion tonnes of steel produced worldwide each year comes from China.