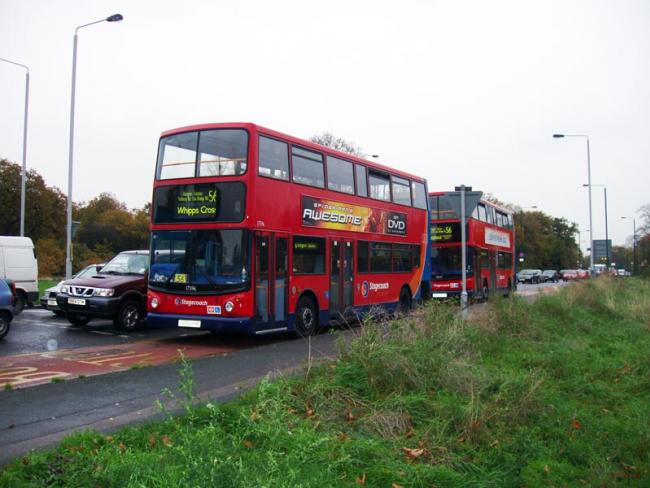 While all tube drivers are covered by the same agreement, privatisation of the bus routes has led to the city’s 25,000 bus drivers being covered by 18 different agreements, with widely different rates of pay.

The ballot follows a consultative poll which recorded a 96 per cent vote for action. “Pay on London buses has become a farce,” said Unite officer Wayne King. “You have drivers doing the same work, driving the same routes at the same time of day, but being paid different rates.

“Rather than one set of negotiations covering all of London’s bus drivers we have 18. It is not only inefficient but it is leading to pay inequality and resentment among the men and women who keep London on the move 24 hours a day.”