Skip to main content
Home » News/Views » Made in Barlick 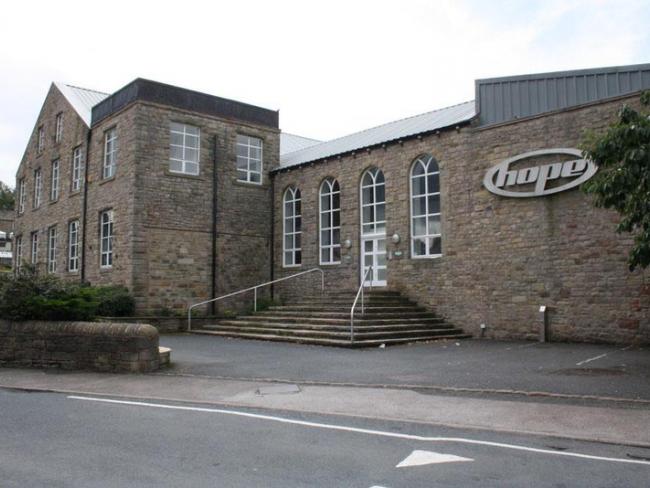 Instead of looking abroad, Rolls-Royce would do well to follow the example of another local company, Hope Technology, which employs over 150 people in the town, which is known as Barlick to locals. Founded by two former Rolls-Royce engineers in the 1980s, it makes quality high-end bicycle components.

Starting with innovative disc brakes at small scale, Hope has consistently invested and expanded. It now produces a full range of components using the latest technology, including carbon fibre. Hope has begun limited production of complete bikes in the past couple of years and has now entered into a design partnership with Lotus Engineering.

With sales of £18 million a year Hope does not compete with global leaders SRAM (USA) and Shimano (Japan), which manufacture bike parts worldwide. But it consistently exports about half its growing production, split equally to Europe and the rest of the world.

The company’s success relies on both product development and control of production. It sponsors and works closely with bike racers. Their own workers ride Hope products, contributing to development and new lines.

Manufacturing is kept in house to ensure quality and flexibility. Co-founder Ian Wetherill explained to The Times in August that rising UK demand for parts earlier in the year could not be satisfied from long supply chains. Hope being highly automated was able to up production; their sales are up 25 per cent year on year.

“We’ve been pushed over 30 years to go offshore, where we could make more money,” Wetherill said. “There’s an obsession with doing only high-value manufacturing [in the UK]. But someone’s got to do the basic stuff. Why get small parts made in China? Every nut and bolt is made in our factory here.”

• Related article: Rolls-Royce workers take up the fight for engineering