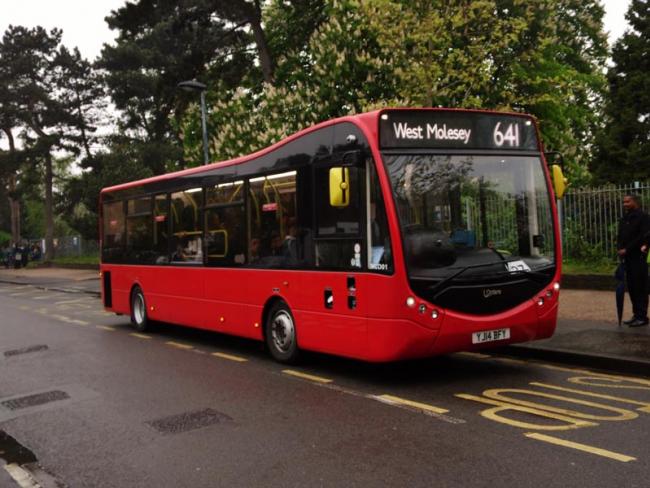 The vote to leave the EU has induced a frenzy of pessimistic media forecasts about the future of investment and productive activity in Britain. Yet such pessimism is confounded by what’s happening on the ground.

For example, since the summer Yorkshire has seen foreign and British-based capital busy investing in post-Brexit Britain.

Boeing has launched production of new aircraft parts in Sheffield. The company cited the quality of skilled workers in the district as the key factor in deciding to site production there.

Toyota is basing the production of hydrogen cell technology at the Advanced Manufacturing Park in Rotherham. This technology will be used for its first generation of all-electric cars. And Optare, which builds buses in Sherburn-in-Elmet to the east of Leeds, has just won a £21 million order from New Zealand for 114 Metrocity vehicles, its largest ever.

Siemens in Hull is expanding production of a new generation of wind turbines for DONG Energy. This company is developing the Hornsea wind farms off the Yorkshire and Lincolnshire coasts. These are planned to reach a total capacity of 4GW in the first two phases, amongst the largest wind farms in the world. Meanwhile Drax, Britain’s largest power station, has partly moved from coal to biomass and has applied to convert the final two of its coal-powered generators. Drax aims eventually to raise generating capacity to 7 GW, linked to 200 MW battery storage (twice the size of the vaunted Tesla project). Together this would provide on-tap energy to balance fluctuating wind and solar output.

Under the North York Moors work has started on the 1,500-metre deep tunnels for the Woodsmith potash and polyhalite mine. Opening in 2021, it will employ around 1,000 people with a further 1,500 jobs created in addition to those in the construction phase.

• A longer version of this article is on the web as Manufacturing future for Northern Powerhouse.